Tobias has been working with visual communication since 1990. His career has been shaped by both advertising agencies and design studios. Since 2014, he has been working under his own name while surrounding himself with people whose talents complement his.

Lucas is a graphic designer. He has been working at Studio Tobias Røder since completing an internship here in 2017. Lucas is a dedicated craftsman with an insane attention to detail.

Niklas is a copywriter. A journalist by profession, he has worked for the gossip magazine HER&NU and the daily newspaper Information, among others. An American citizen by birth, Niklas likes to write in English, which benefits those of our clients who want to communicate internationally.

Jakob is a copywriter. He has been working with communication and advertising since 1996. He was the creative director at Ogilvy & Mather in Denmark from 2007 to 2017. Today, he shares offices with Studio Tobias Røder, and we work closely with him on projects requiring his expertise.

Aske is a motion graphics designer. He has been working with animation since 2006 and is skilled at making pixels move with personality, which more and more of our clients see the need for. 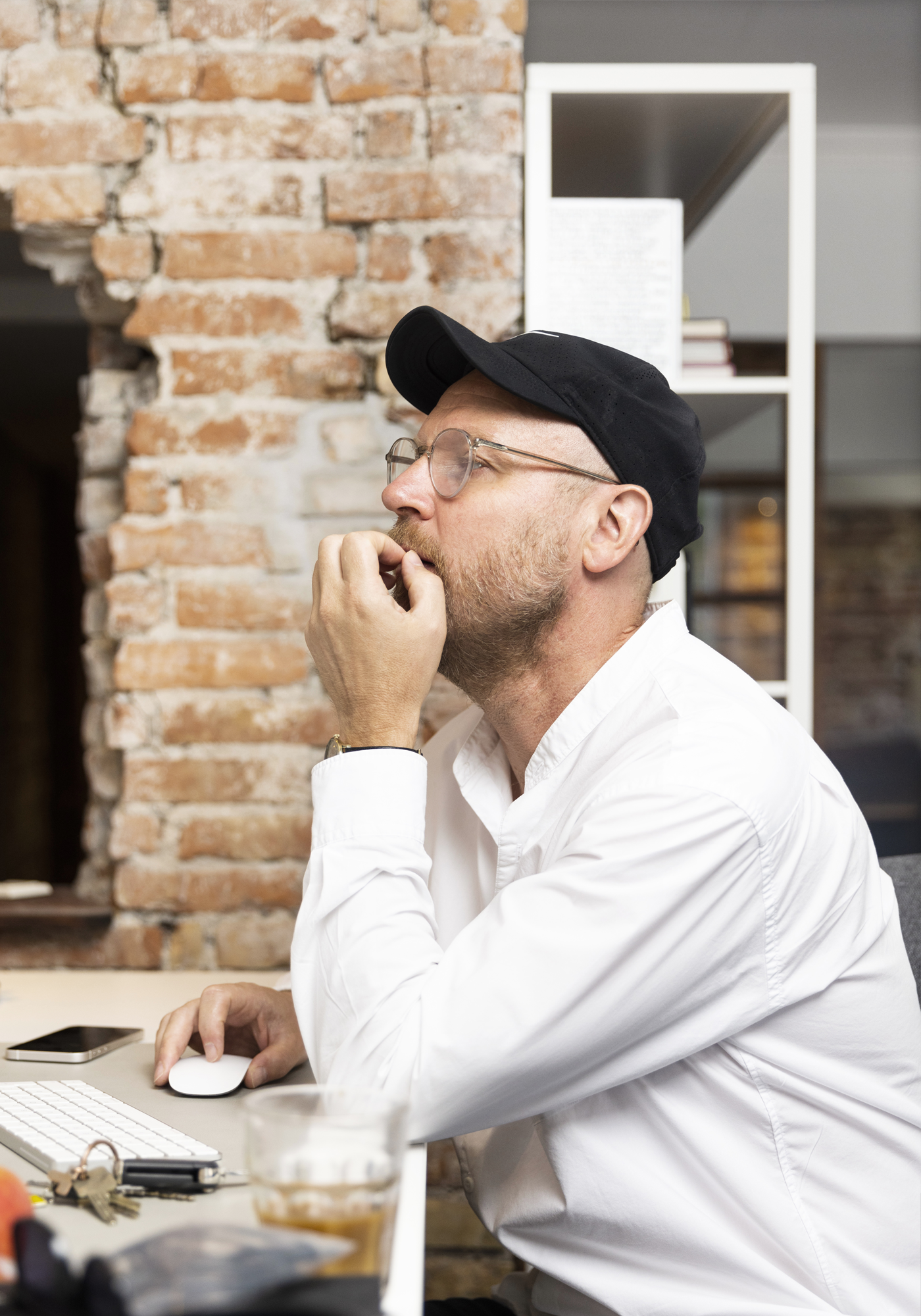 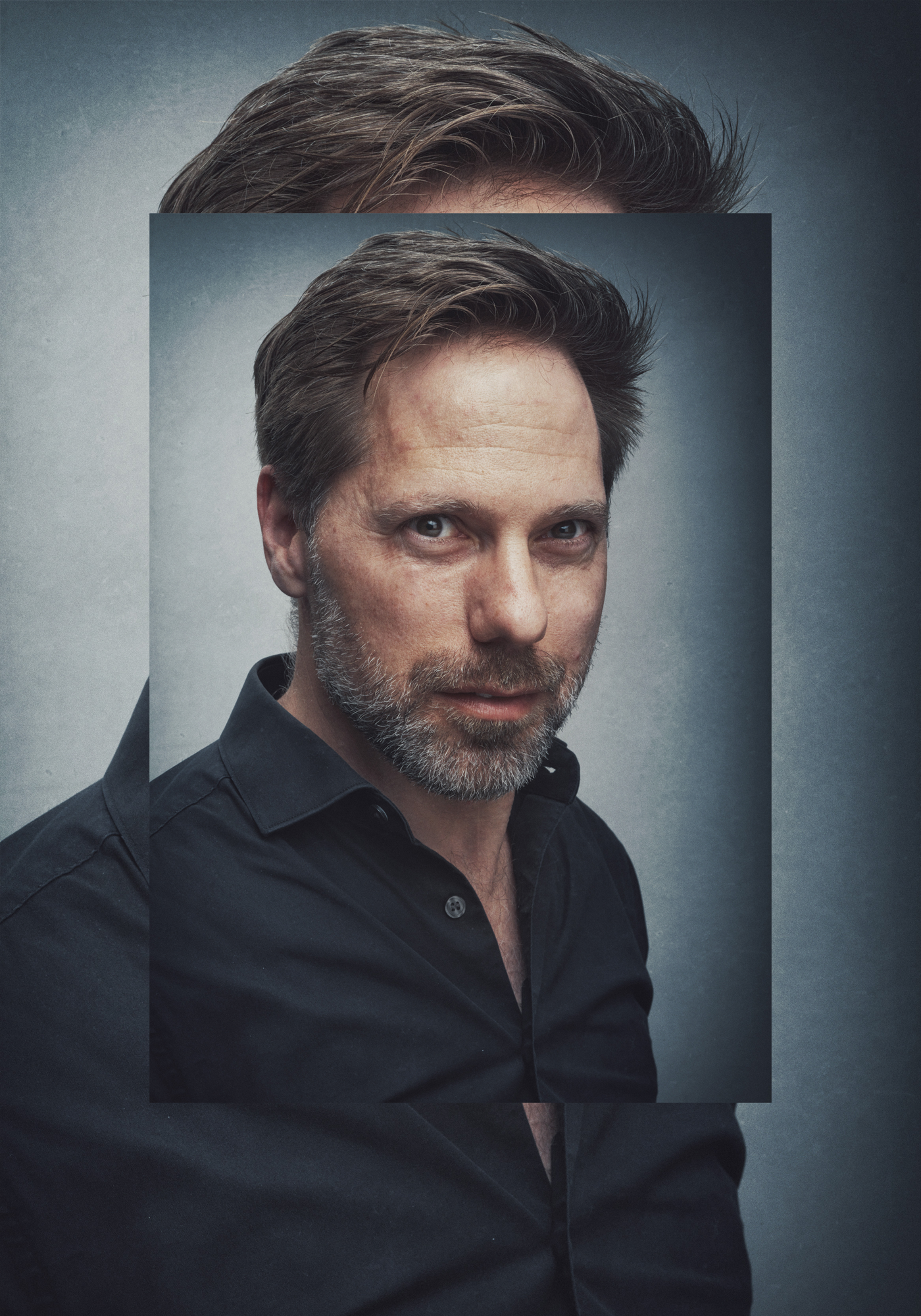 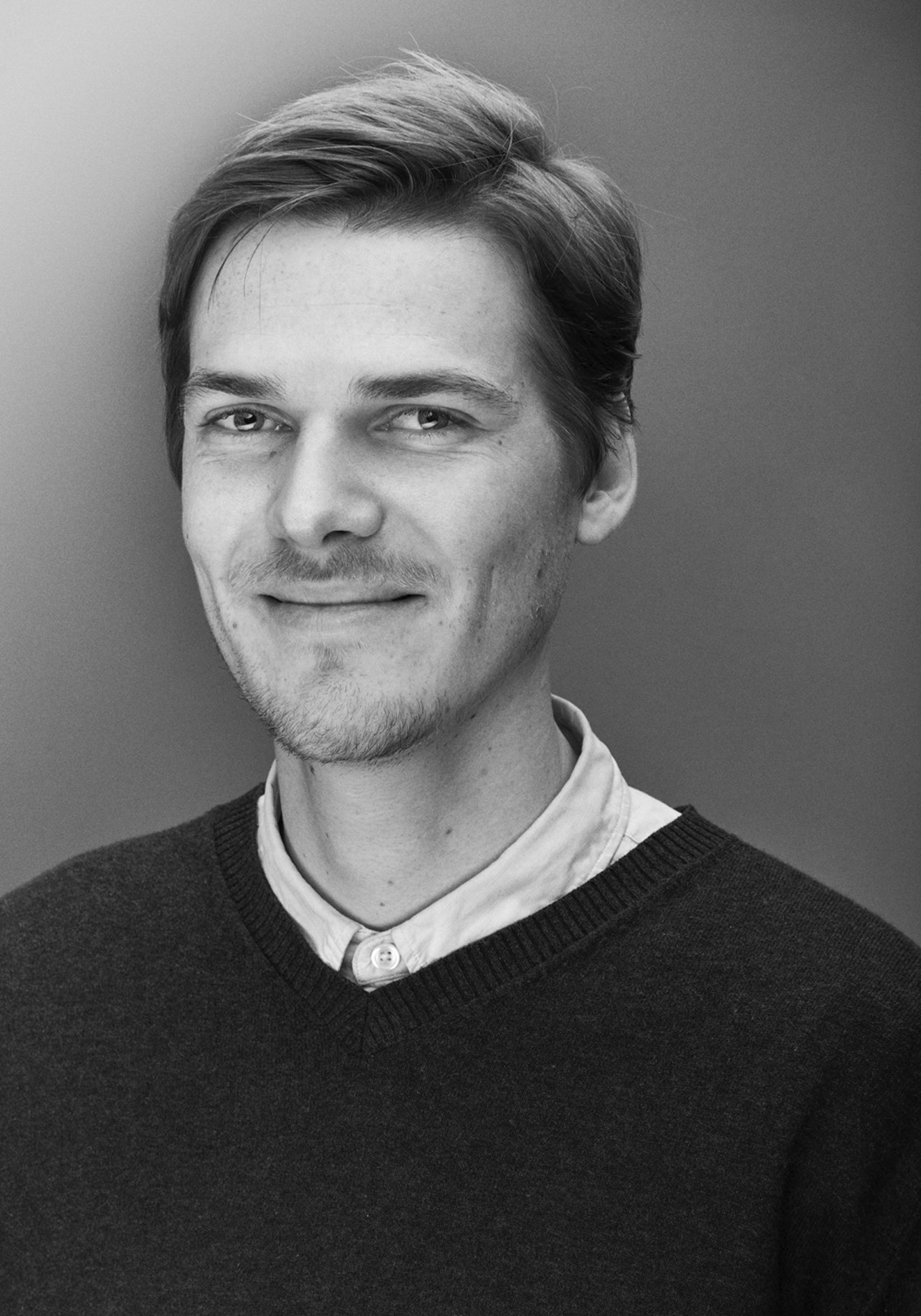 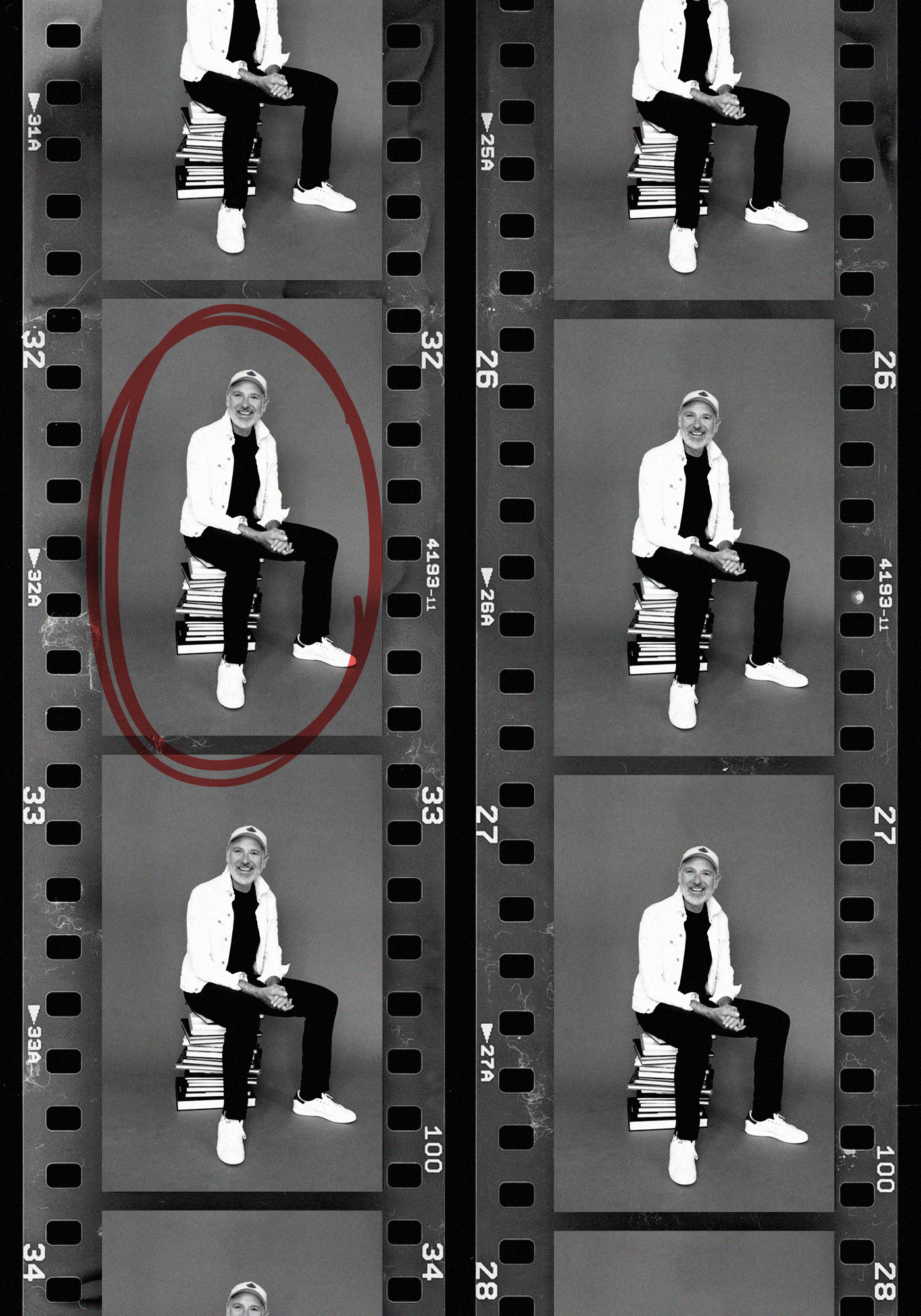 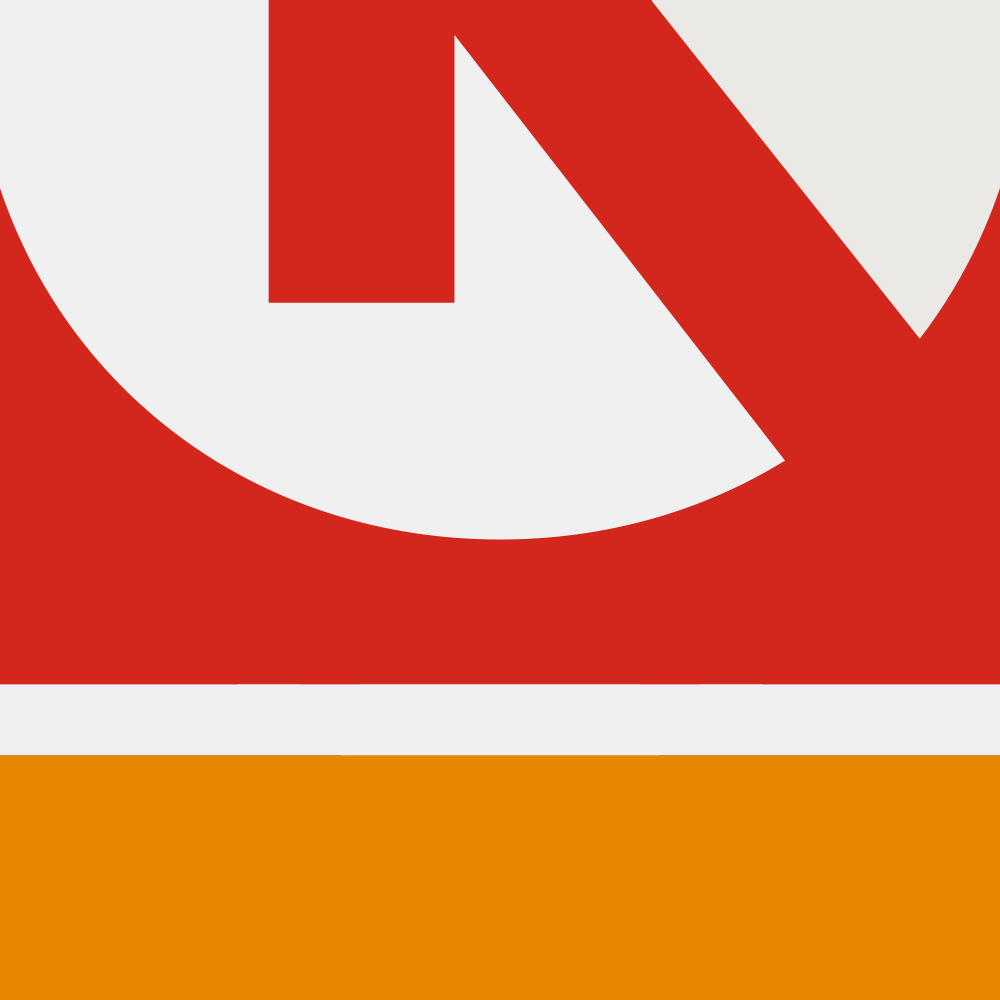