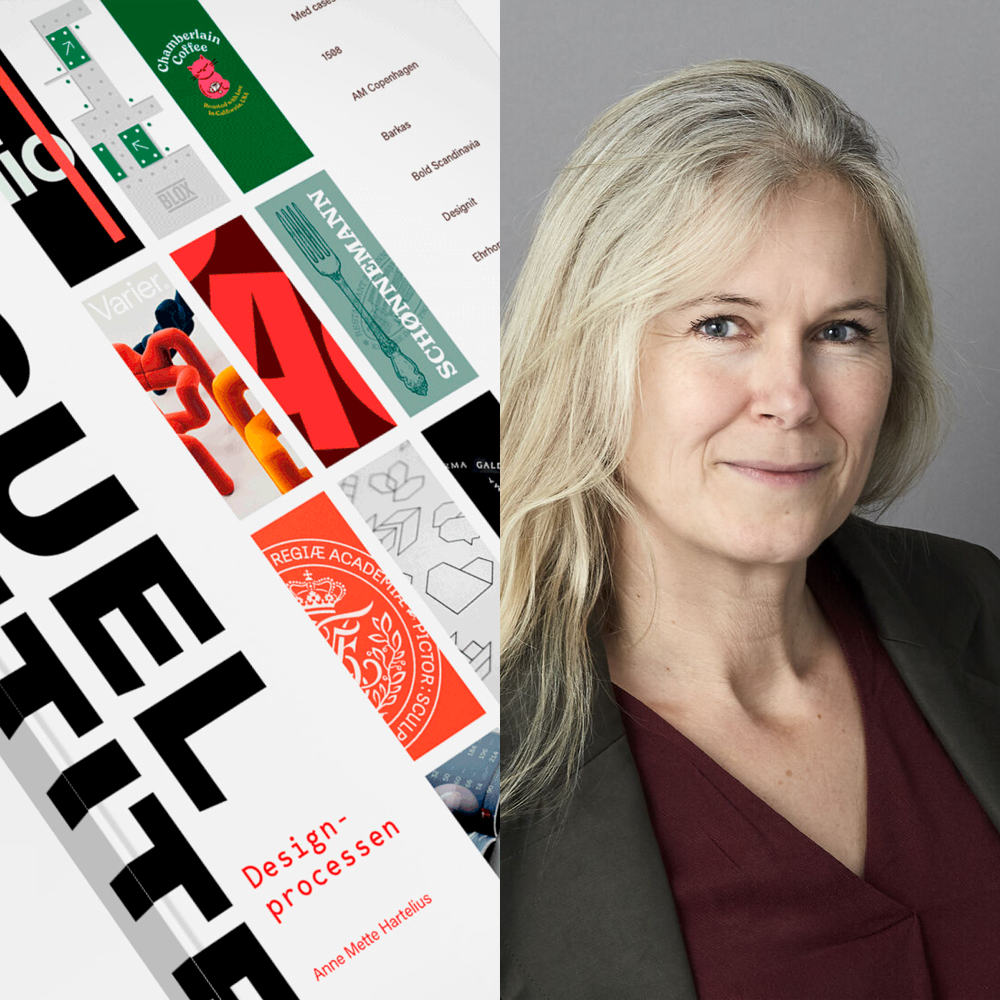 Studio Tobias Røder contributes to Anne Mette Hartelius’ book “Visuel Identitet — Designprocessen” with their work for Radio24syv. The book is a textbook on Danish design, and offers a rare insight into what actualy goes on during the development of a visual identity. 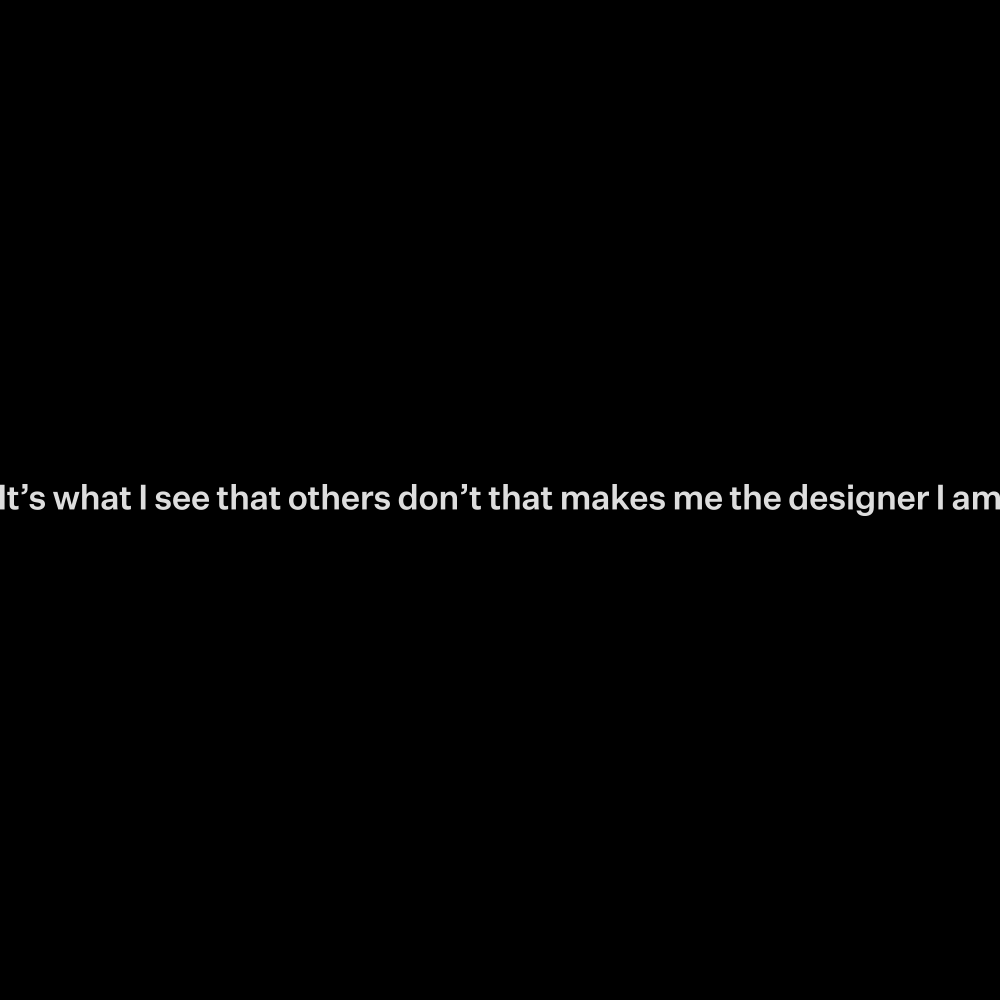 The Advertising Line has invited Tobias Røder to give a talk about how he works and why his design ends up looking the way it does.

From 01.11.22 to 20.01.23 Tobias Røder will participate as a lecturer in a large workshop at the Royal Danish Academy, in which the students will create design for the disabled. 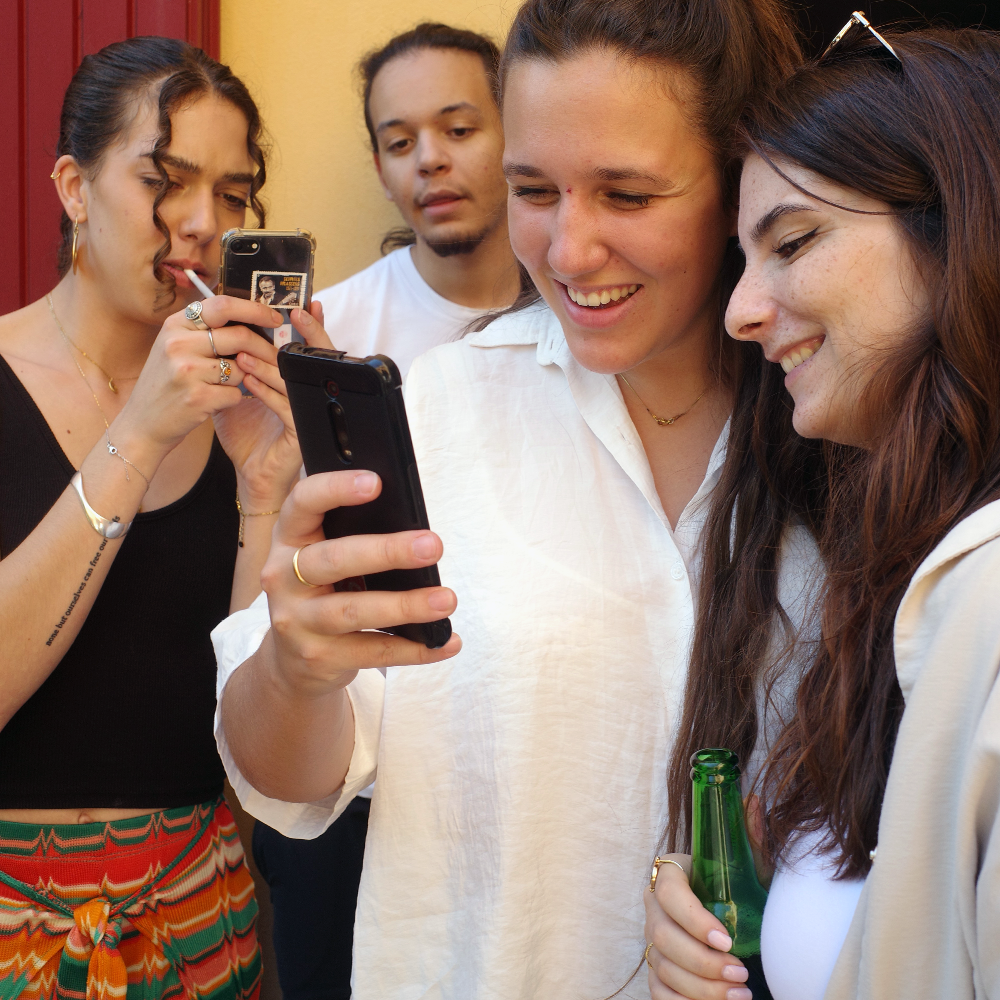 Tobias Røder and Lucas Perch-Nielsen return to Aix-en-Provence, France, to teach a group of fourth-year students at ECV. The week-long workshop, titled Graphique Intime, is designed to take students out of their comfort zones and into that special place where relevance meets originality. 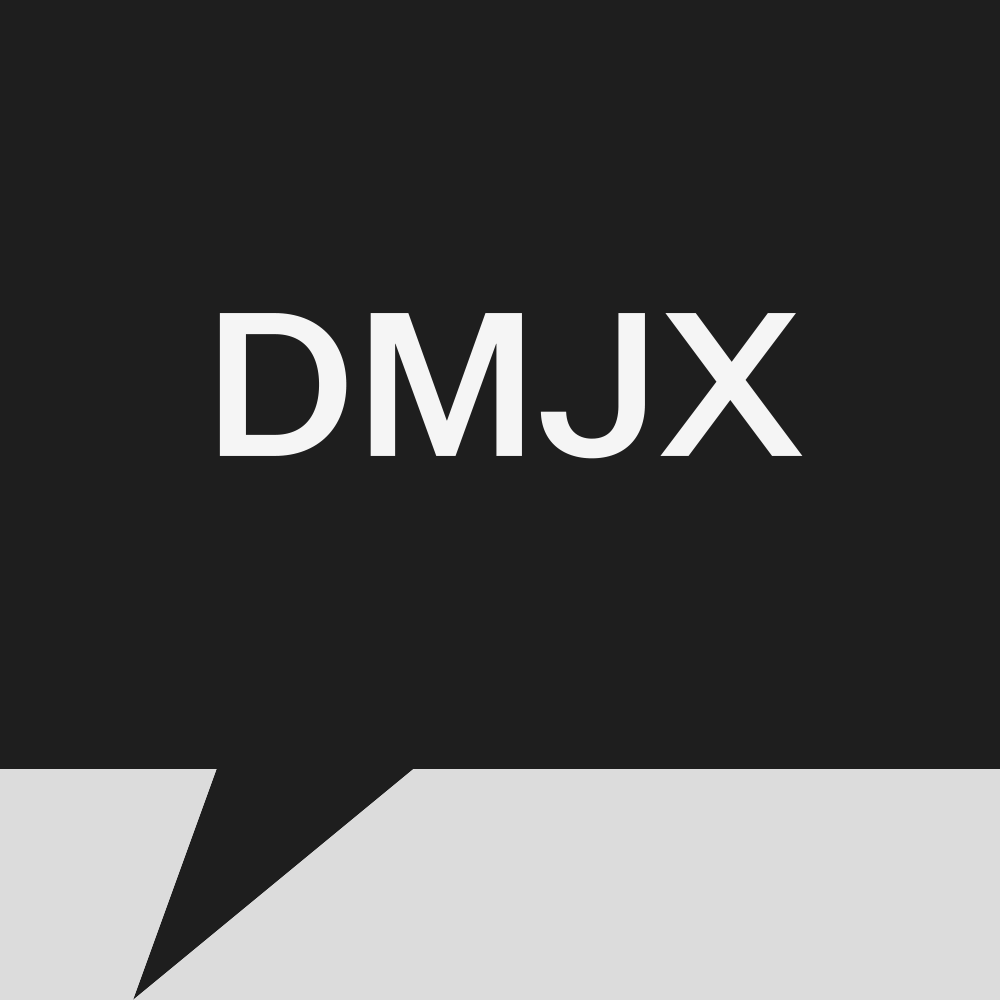 Tobias Røder gave a talk for the GD2 (Graphic Design 2nd year) students at DMJX, The Danish School of Media and Journalism, about the studio and their typographic work. 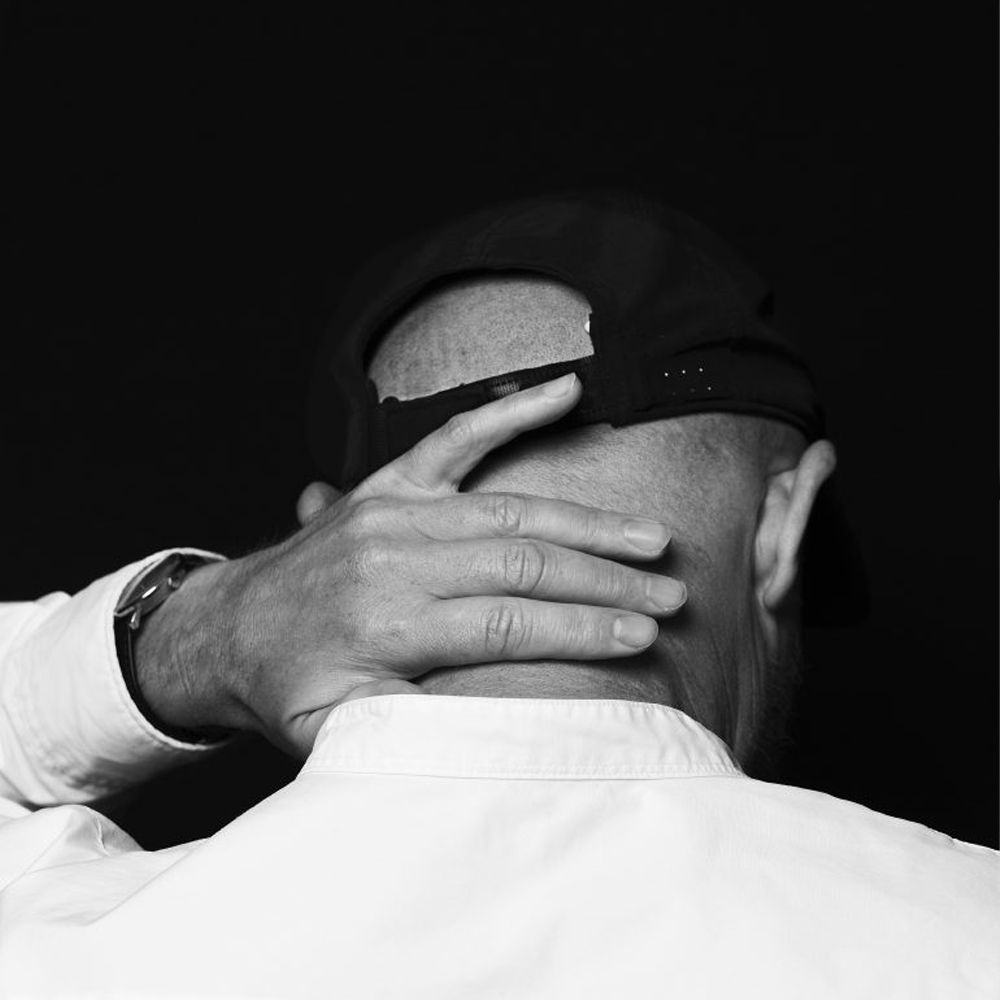 Tobias Røder is hailed as the greatest graphic designer of his generation. But he has faced demons from an early age. Markedsføring’s Emil Helweg Foget was asked to write a profile on Tobias Røder and ended up writing a letter to his father. 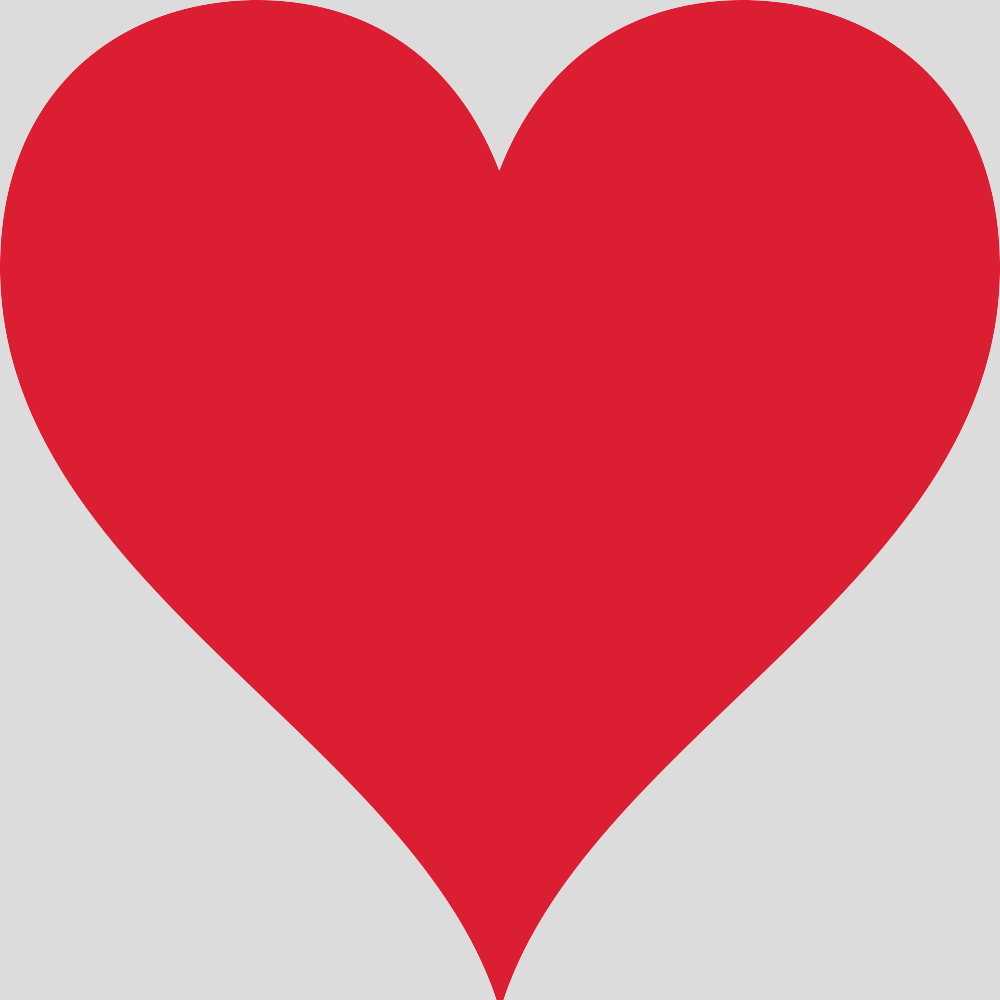 Tobias Røder has been in the business for 32 years, and has come to think that his job is primarily about creating changes. For this to work, he needs a space of trust and honesty. But how does one go about creating such a space with clients who have both expectations and demands, and who may not really be prepared to change? 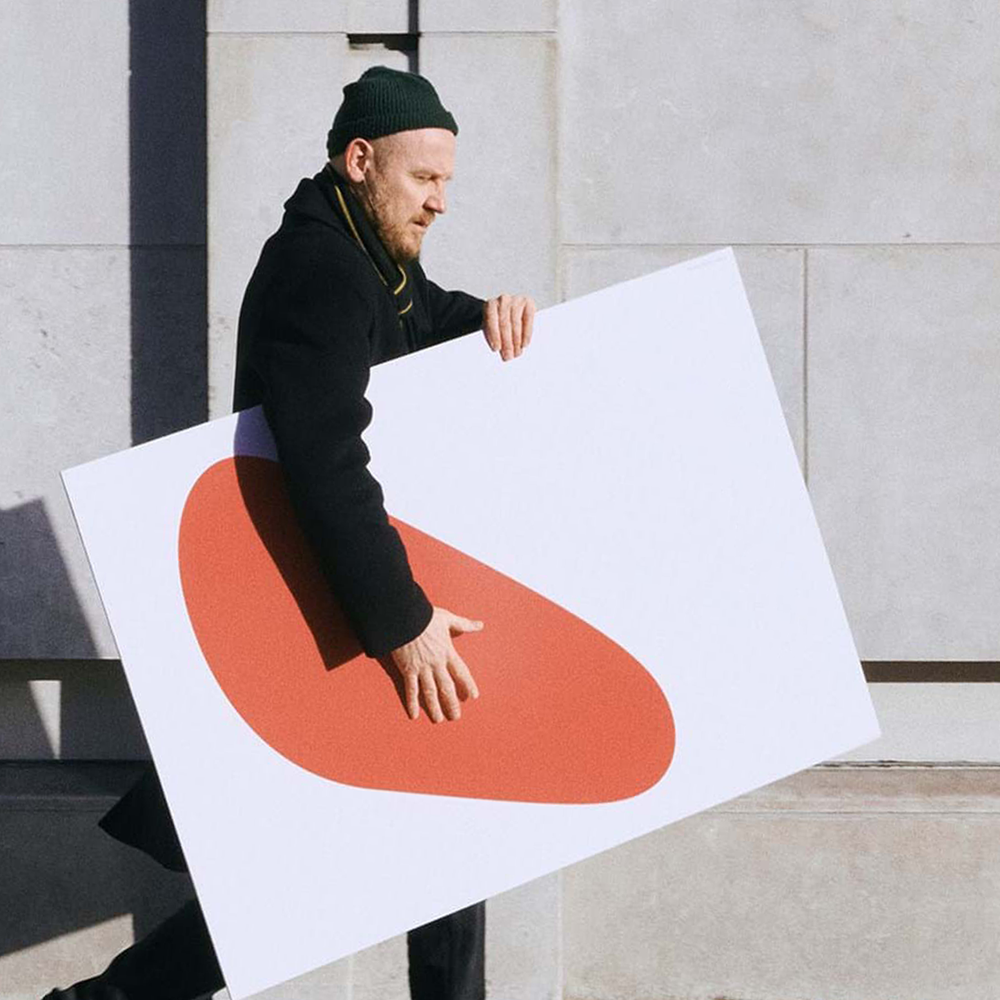 Tobias Røder met the right mentor at the right time and became one of Denmark’s most respected graphic designers. Euroman’s Teis Jeppe Gørtz asks him what it’s like to be a creative without being an artist. 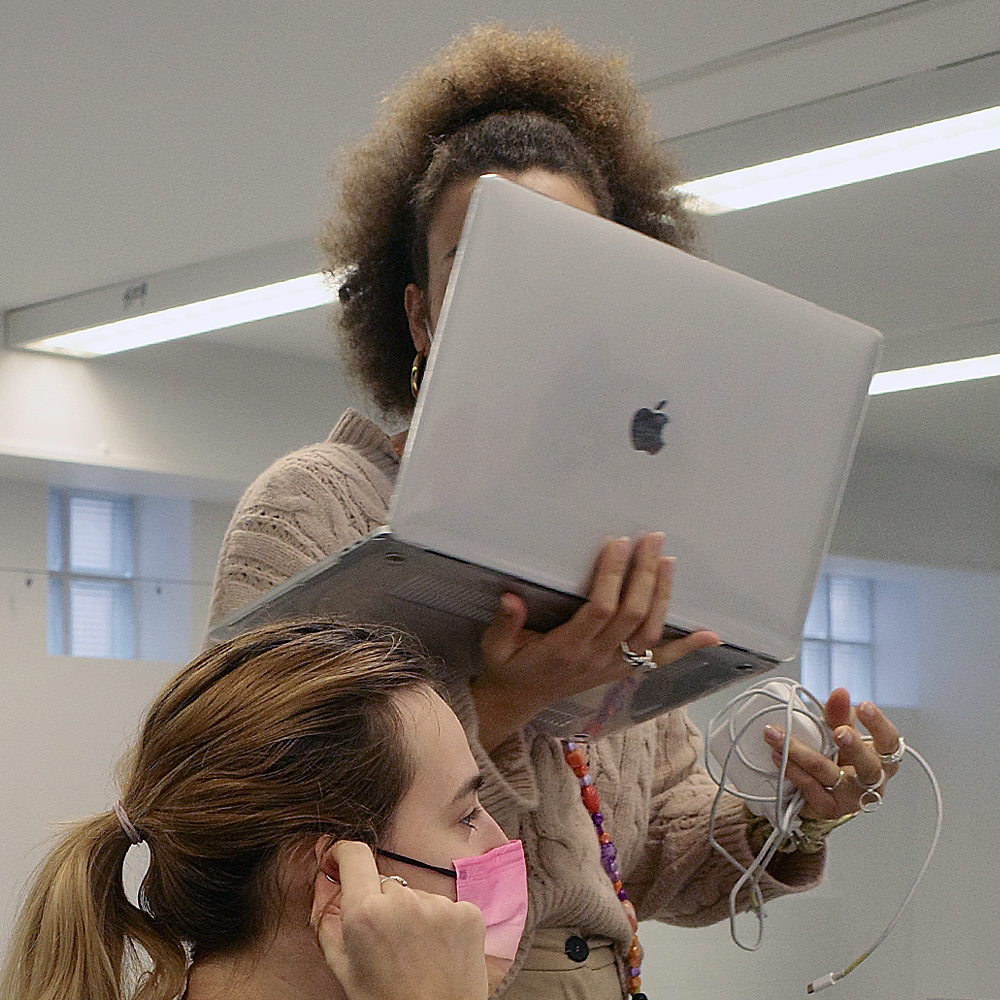 Tobias Røder and Niklas Press head to Paris, France for a ten-day workshop at Intuit Lab, where they will be mentoring fourth-year students on their submissions for the international competition D&AD New Blood. 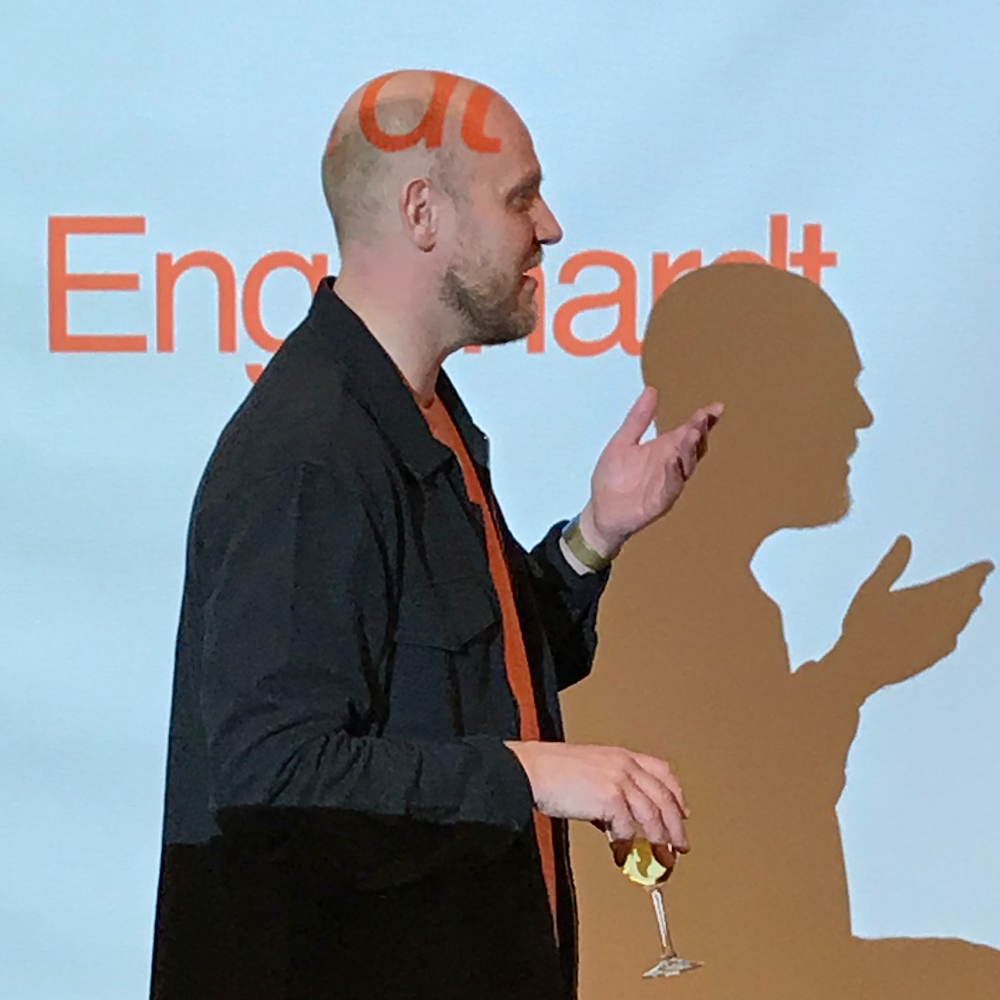 This year’s Knud V. Engelhardt’s Memorial Grant goes to Tobias Røder. The grant was founded in 1932 to commemorate the pioneering Danish designer Knud V. Engelhardt (1882-1931). It is awarded annually to a designer “who has proven to possess special skills”. 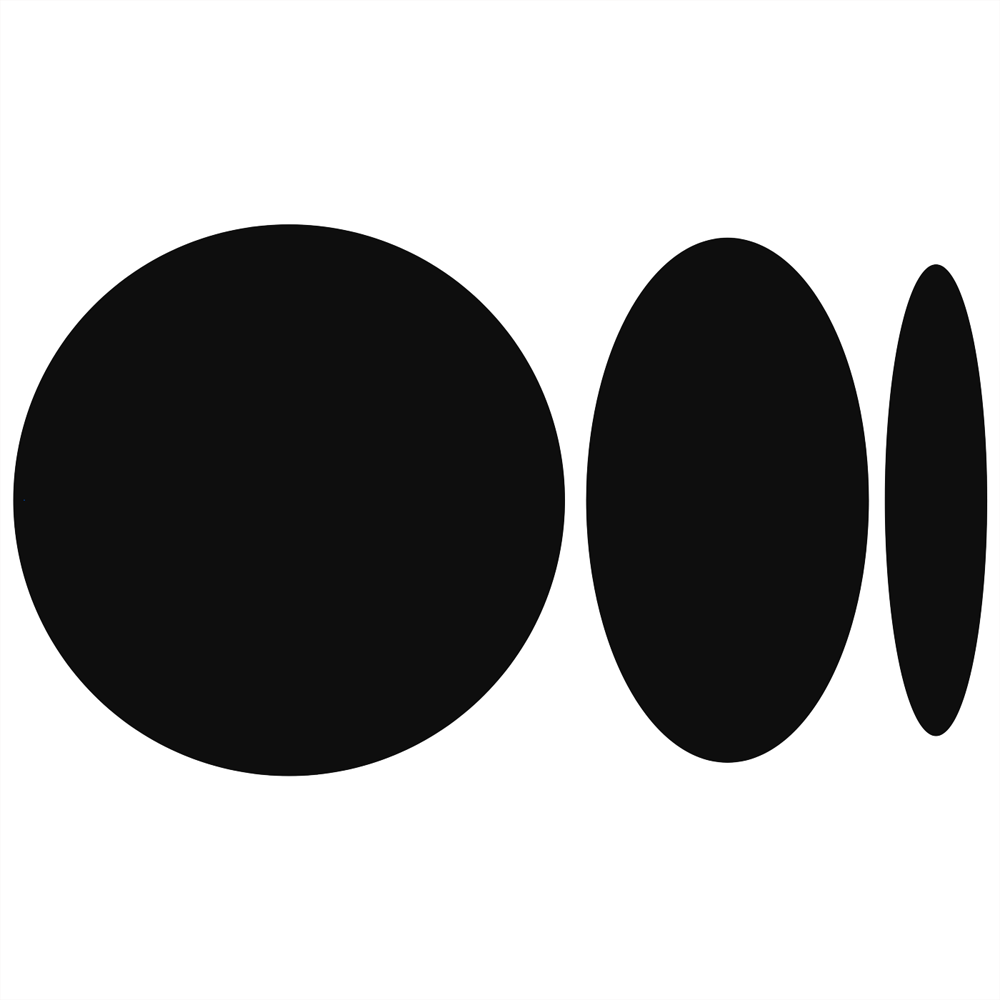 In this interview, Tobias Røder reflects on the difficulties designers face when they go from being practical executers to thinkers and mass influencers. It was selected by the curators on Medium as a recommended article in their Design series. 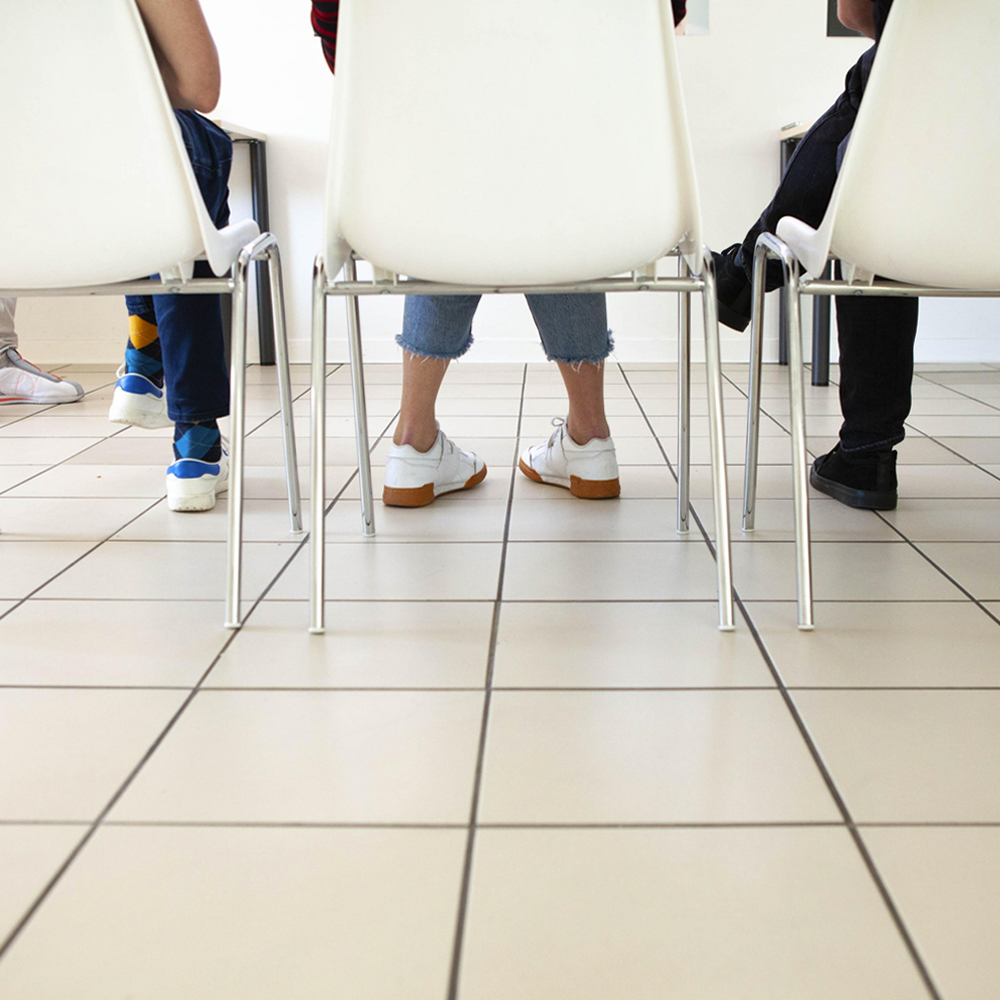 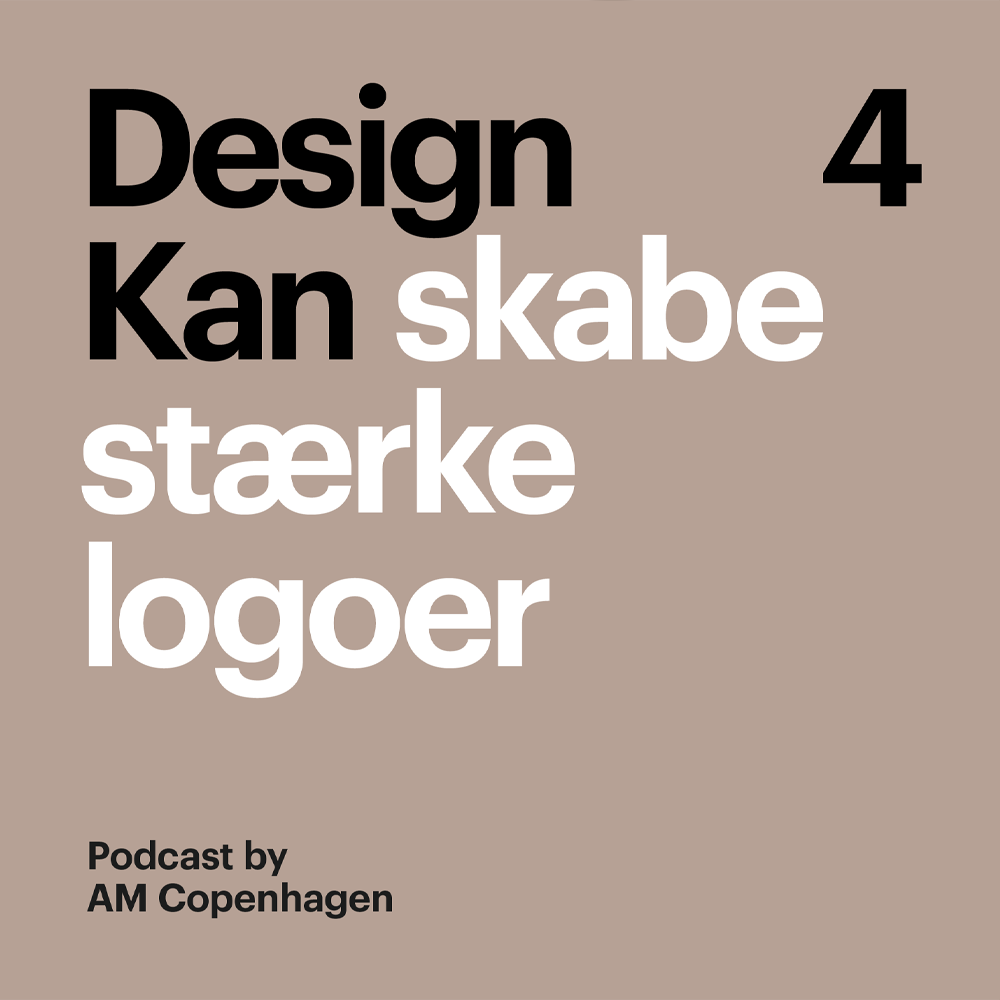 In this podcast by AM Copenhagen, Tobias Røder discusses what makes a strong logo. It’s in Danish – but well worth the listen, just for the anecdote on how he got his start in the business by sewing knickers.