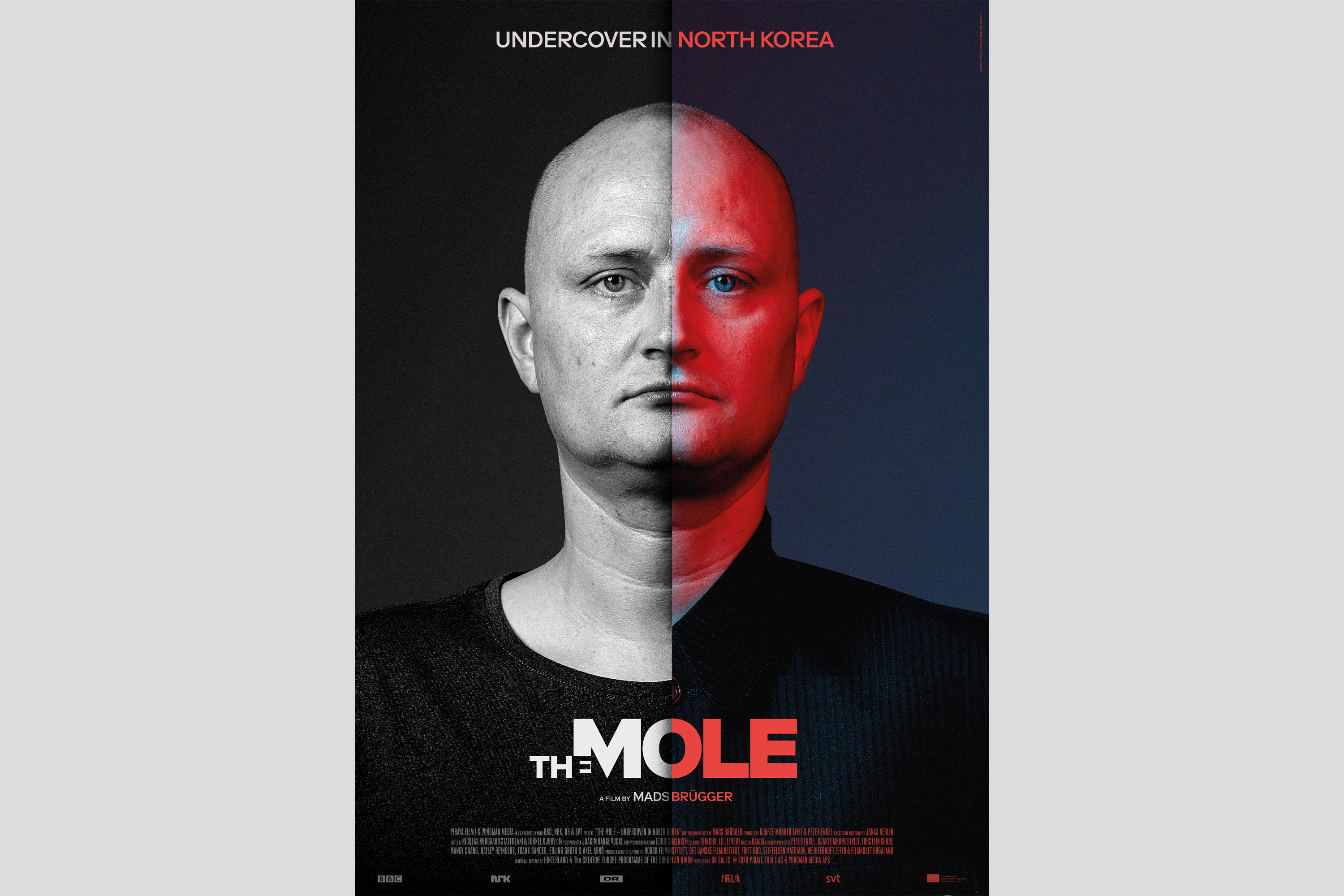 The man who took on a dictatorship

The Mole is real-life spy thriller about a retired chef from Denmark, and his double life as a secret agent. Together with his sidekick, a former jet-set cocaine pusher from Copenhagen, The Mole manages to infiltrate one of the world’s most brutal dictatorships. Over a period of more than 10 years, the documentary team secretly gains access to the heart of an international crime syndicate that produces and distributes weapons and drugs for the rogue state of North Korea. Contracts are signed, deals are cut, and soon the duo becomes involved in a plan to build a secret underground weapons and drug factory somewhere in Africa.

We created a series of posters promoting journalist and film-maker Mads Brügger’s documentary.

Done in collaboration with Mads Brügger and Klaus Vedfeldt. 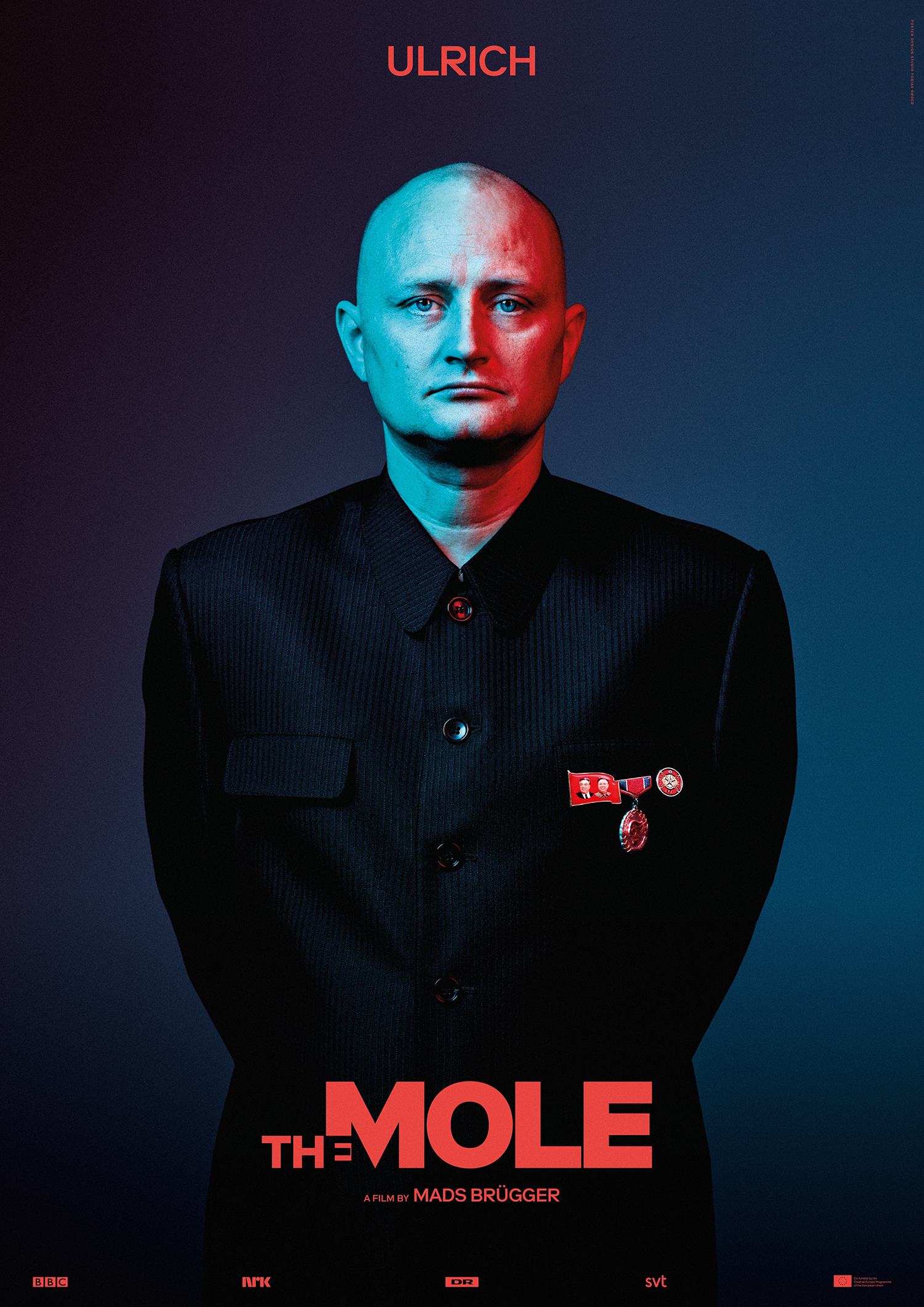 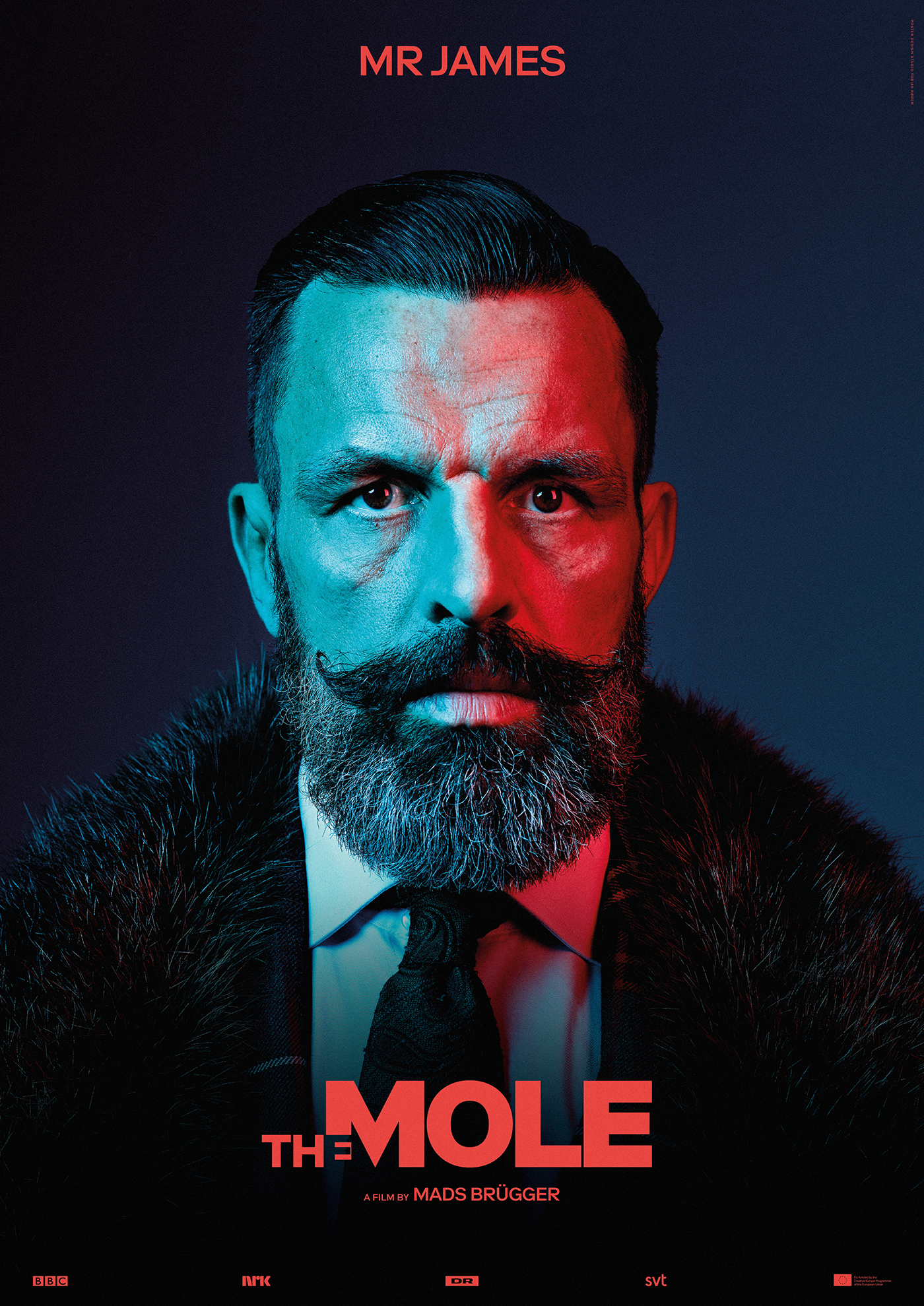 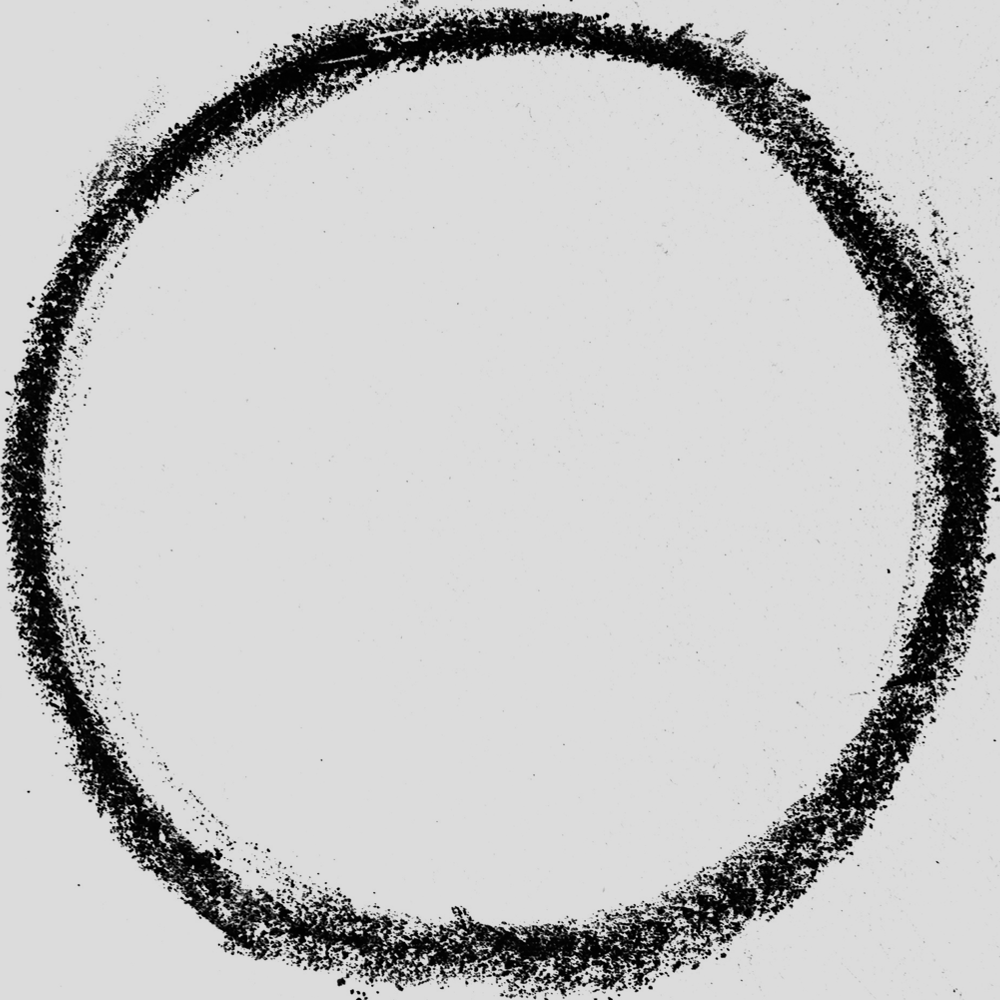