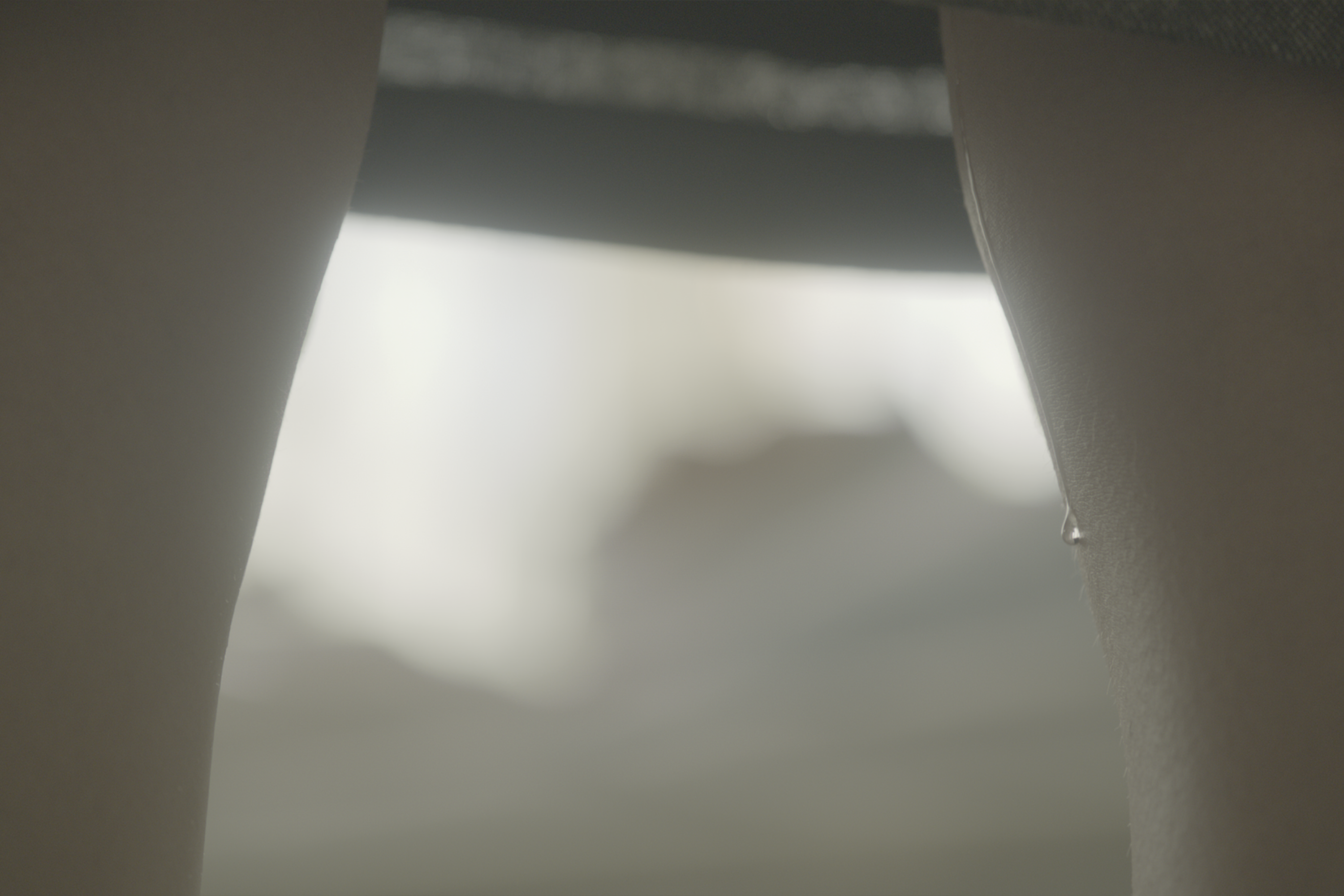 It’s All About Love

On a cold winter’s night, a charming elderly bachelor discovers a badly beaten woman in an alleyway. He brings her home in order to tend to her bruises, and asks her about her life. As she tells her story, spanning the film’s eight chapters, he hangs on every word.

Done in collaboration with The Einstein Couple and Casper Sejersen. 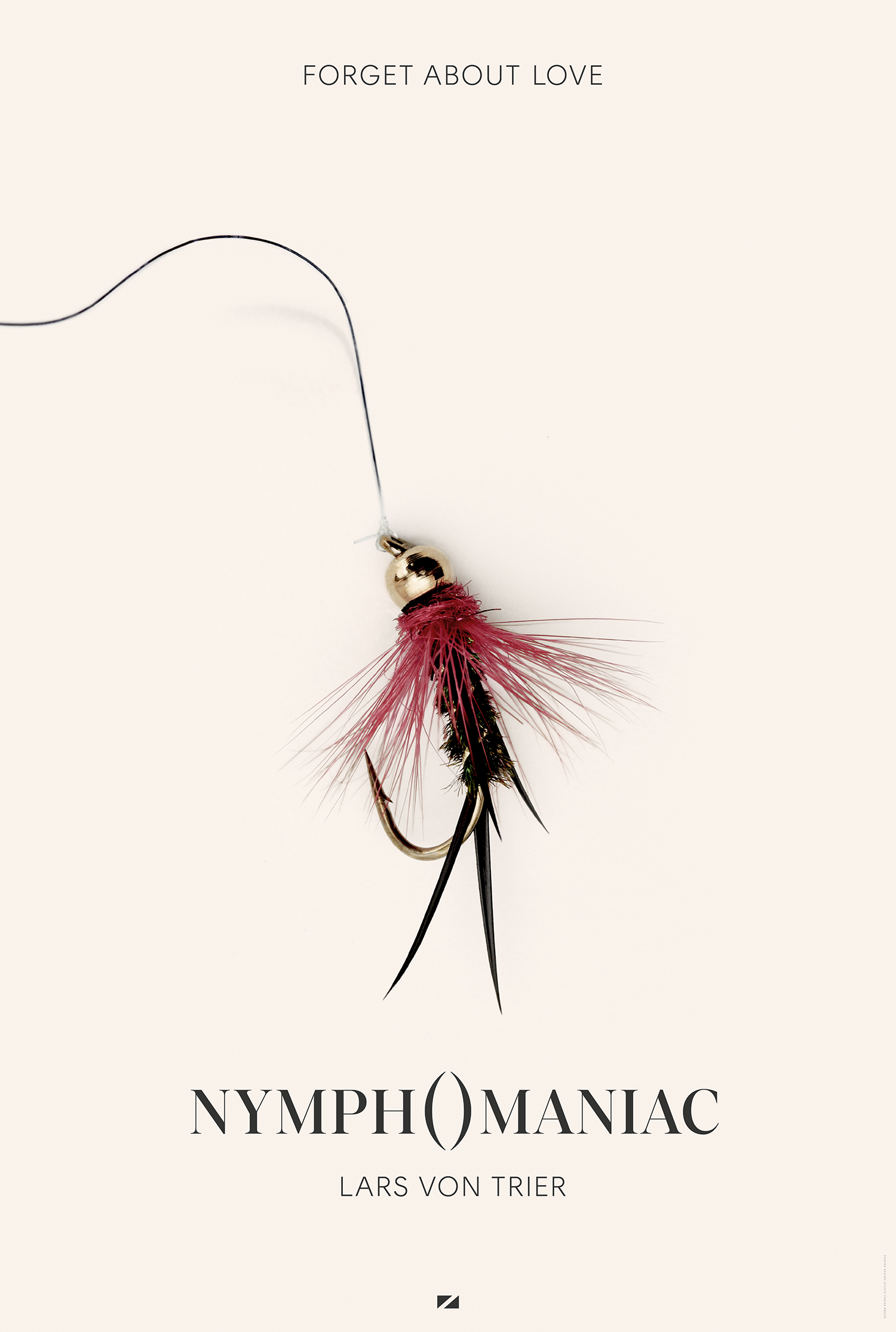 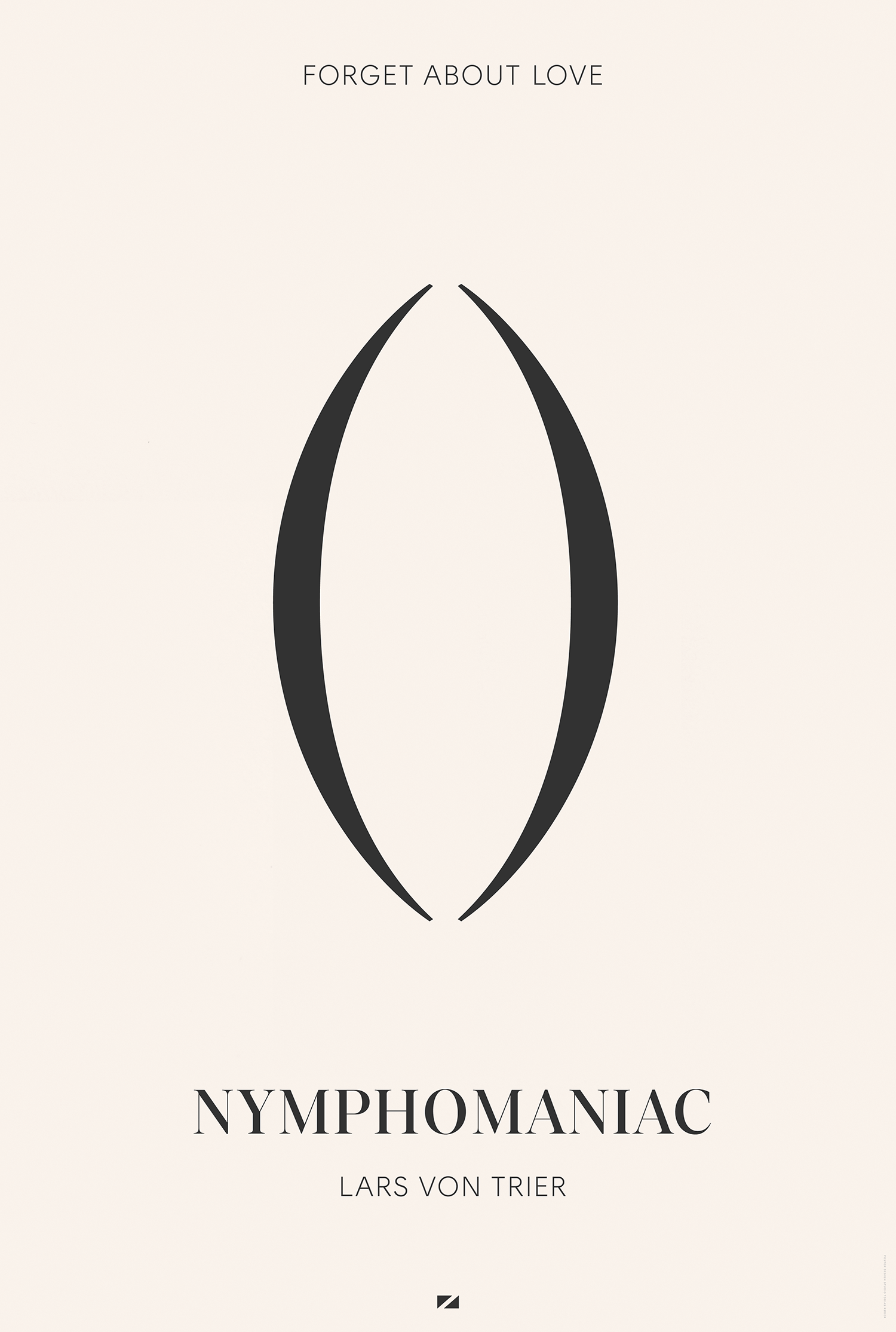 Slantmagazine (2013): “With little more than two strategically placed parentheses, Lars von Trier may well have delivered the best poster of the year.” 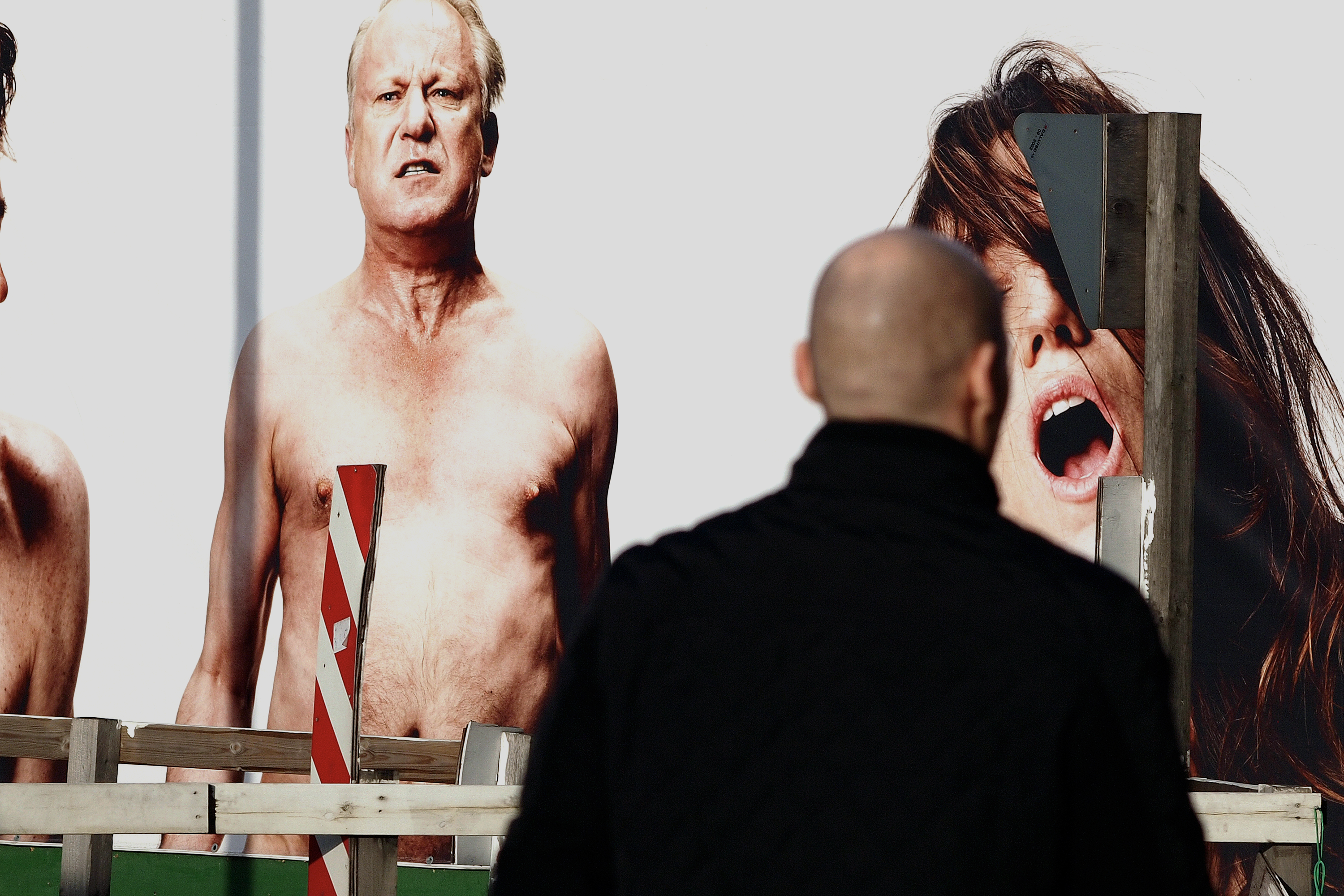 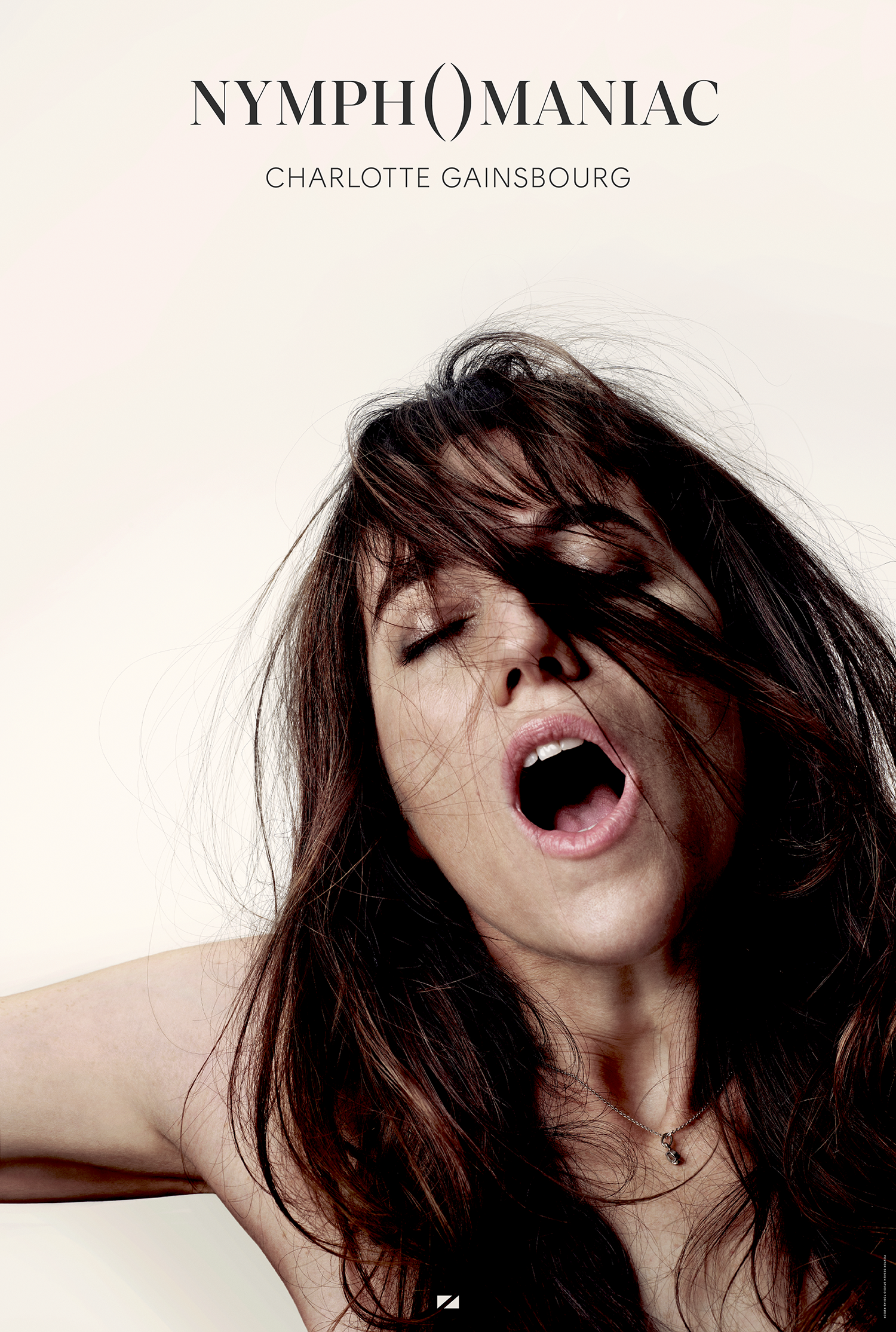 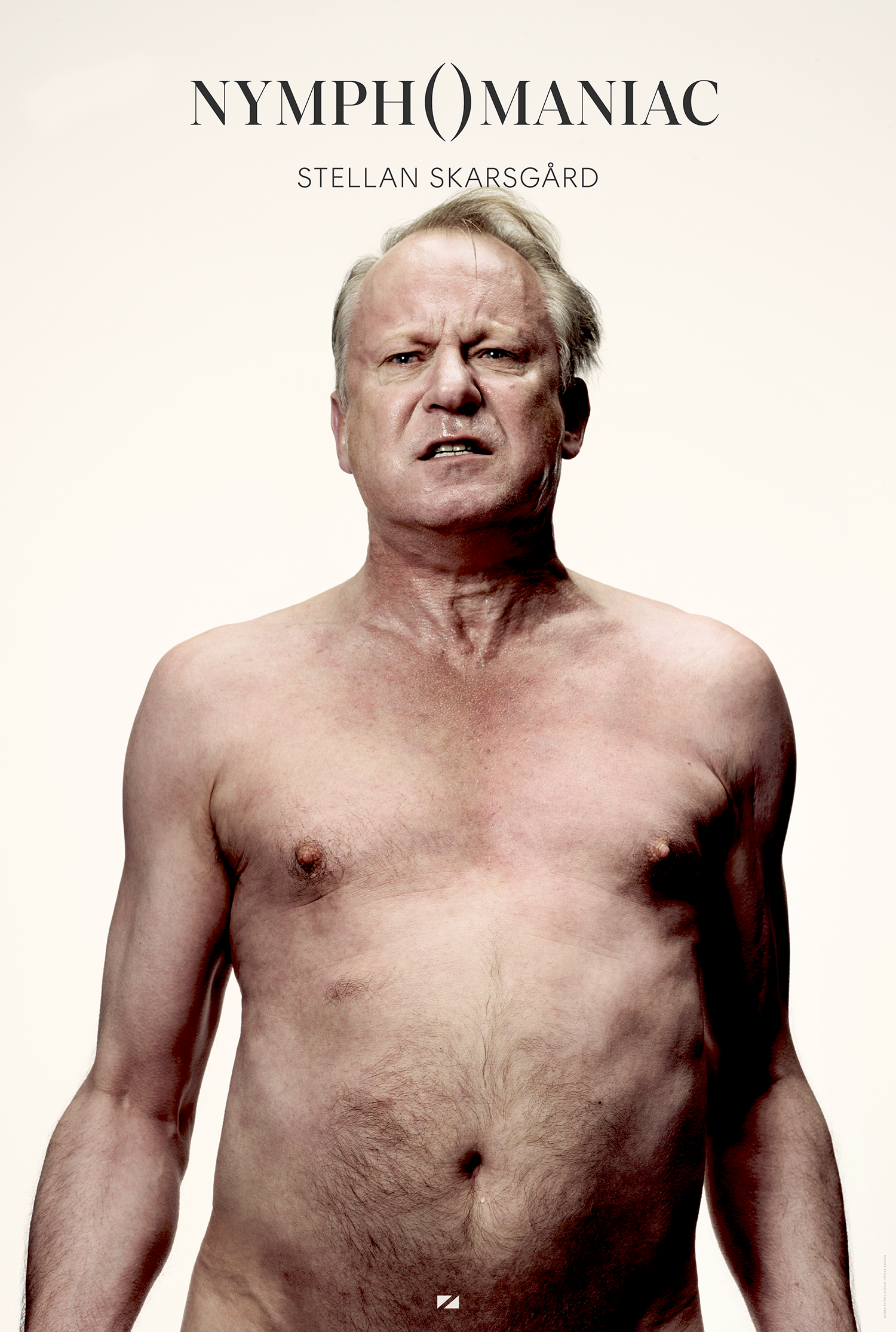 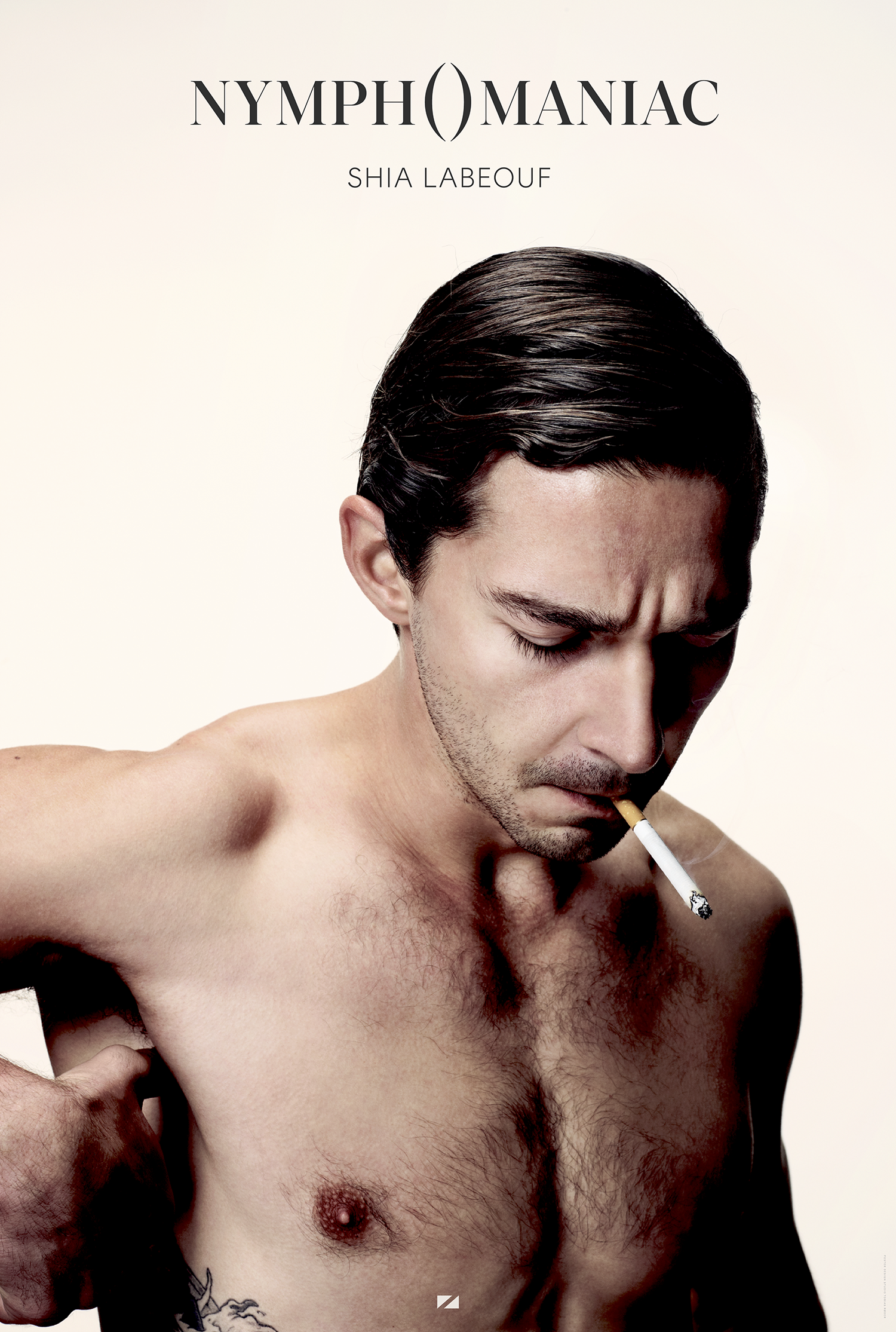 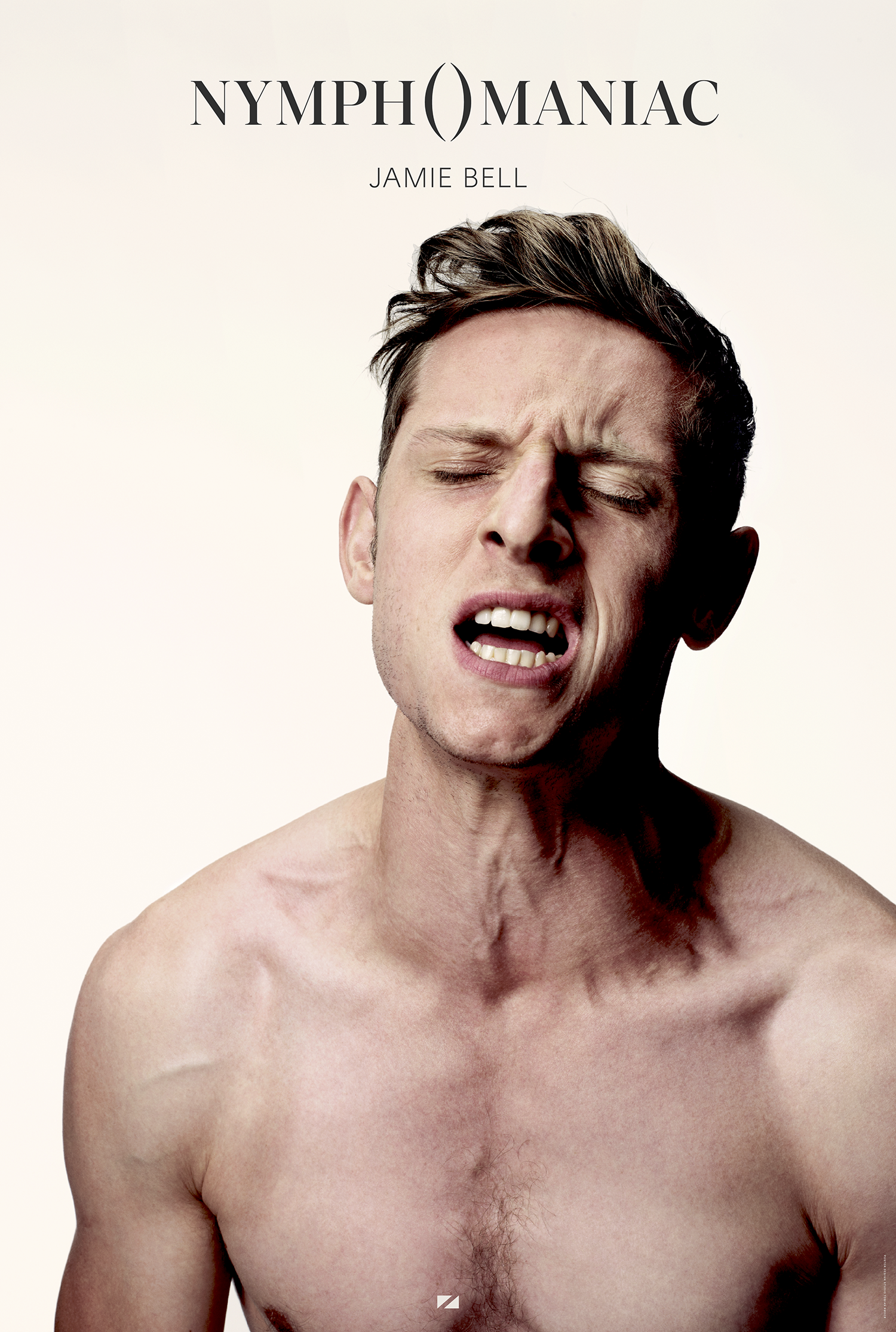 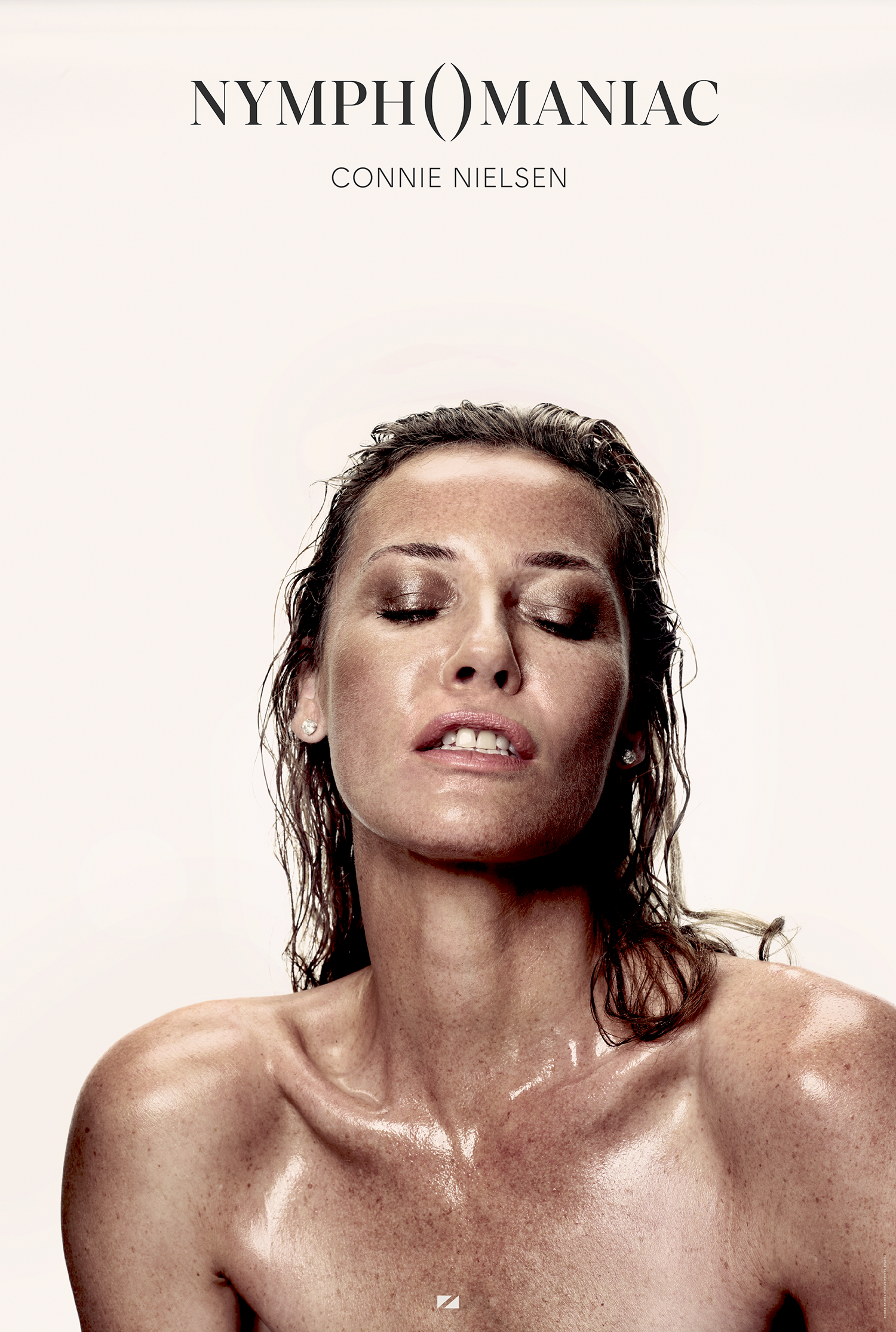 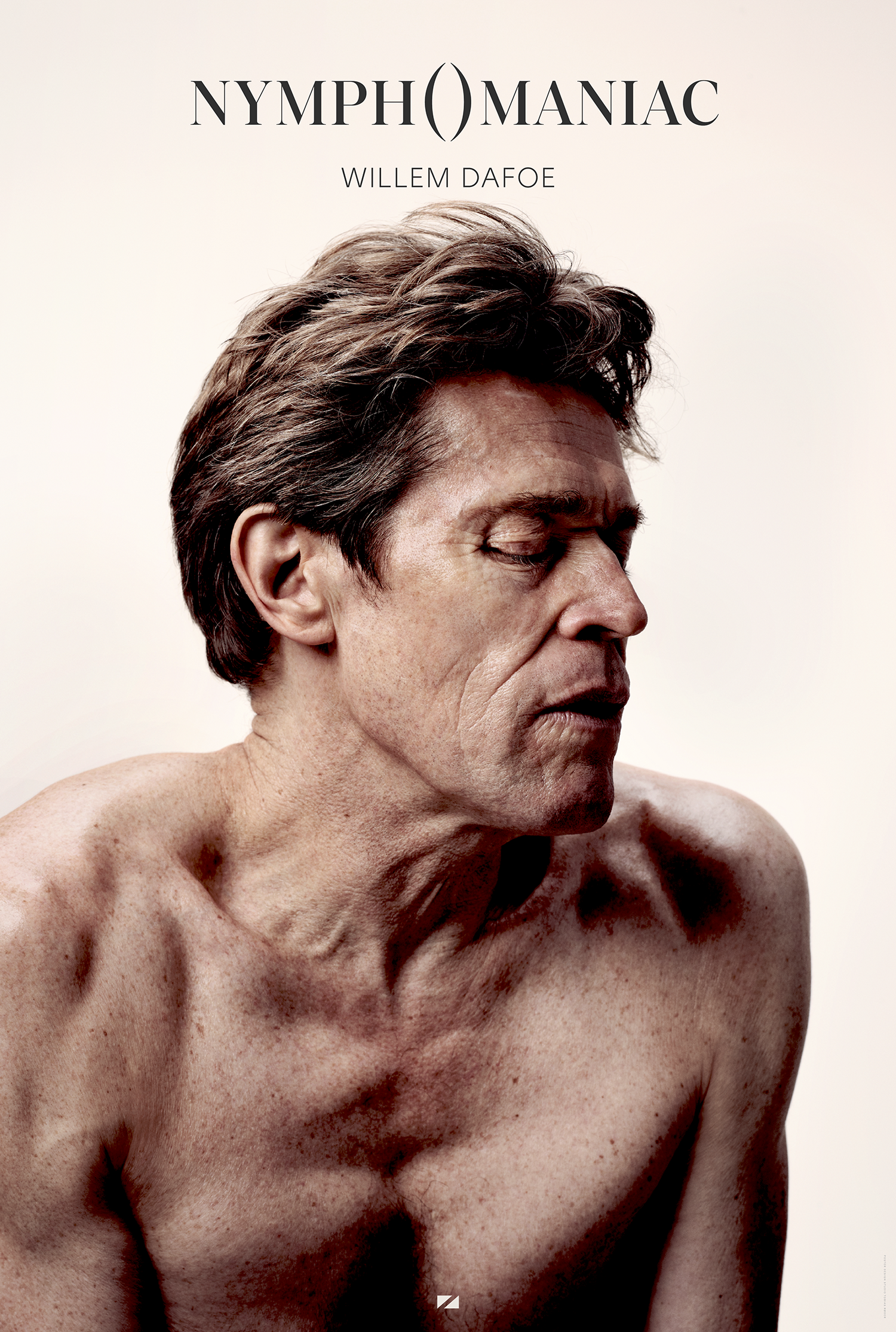 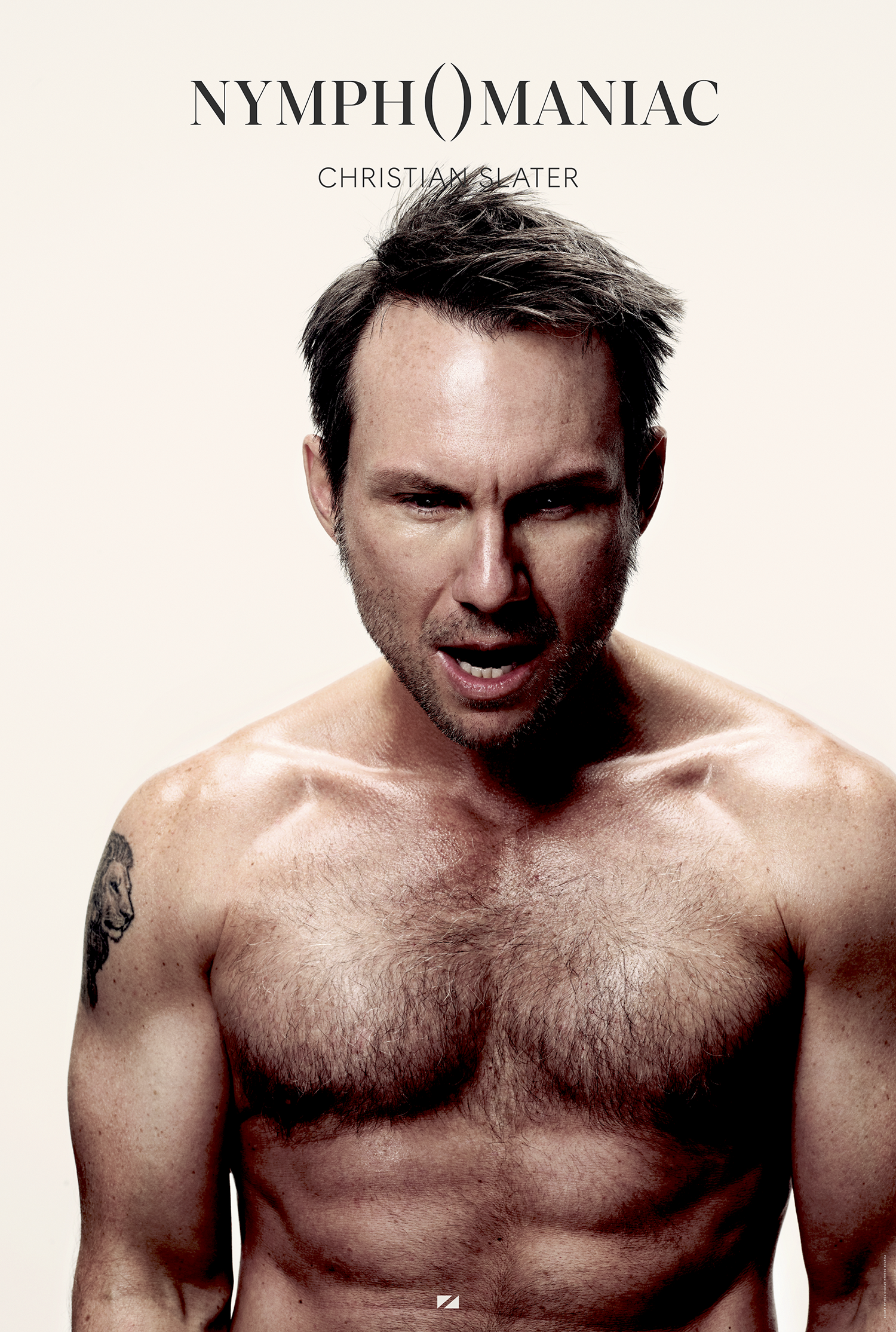 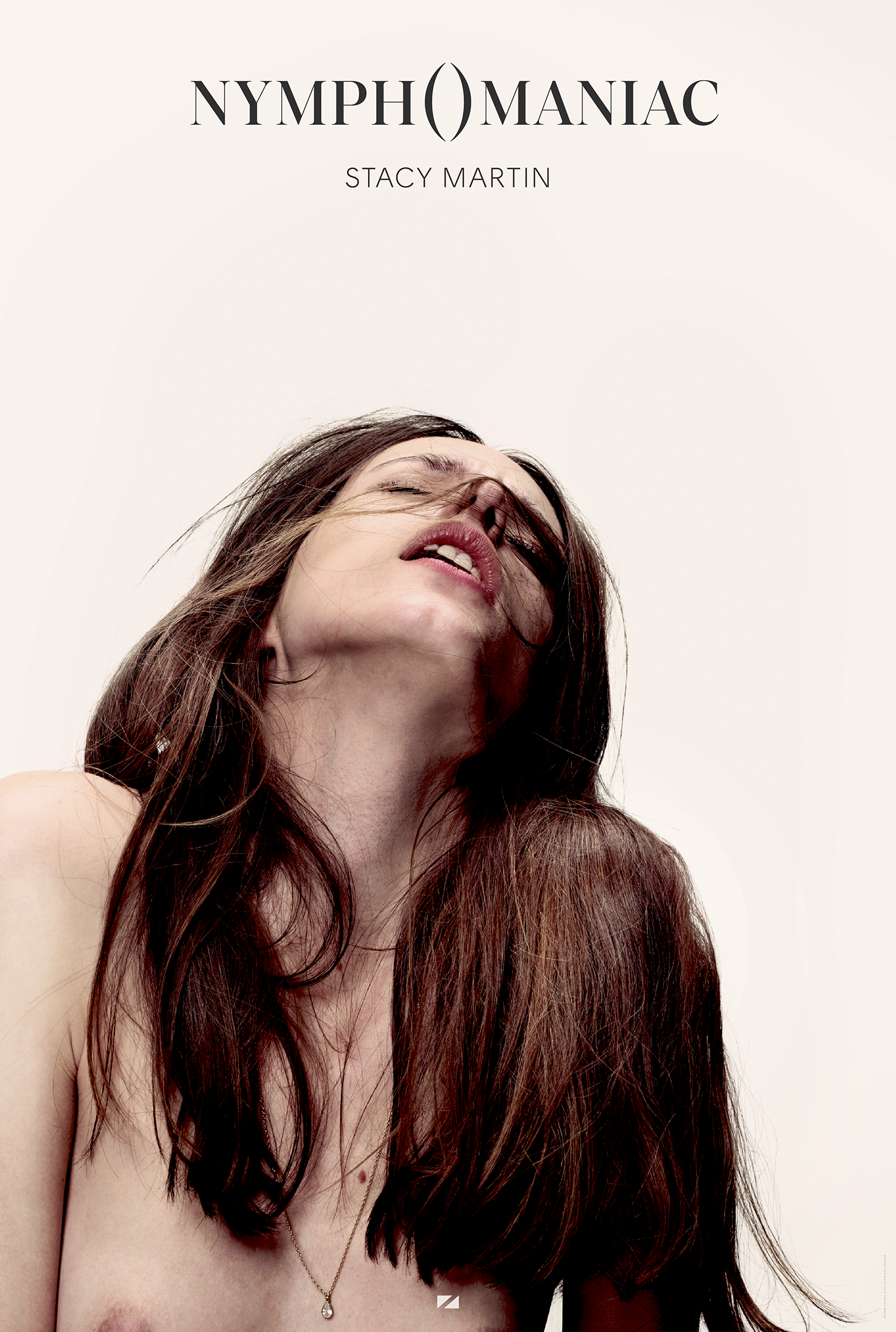 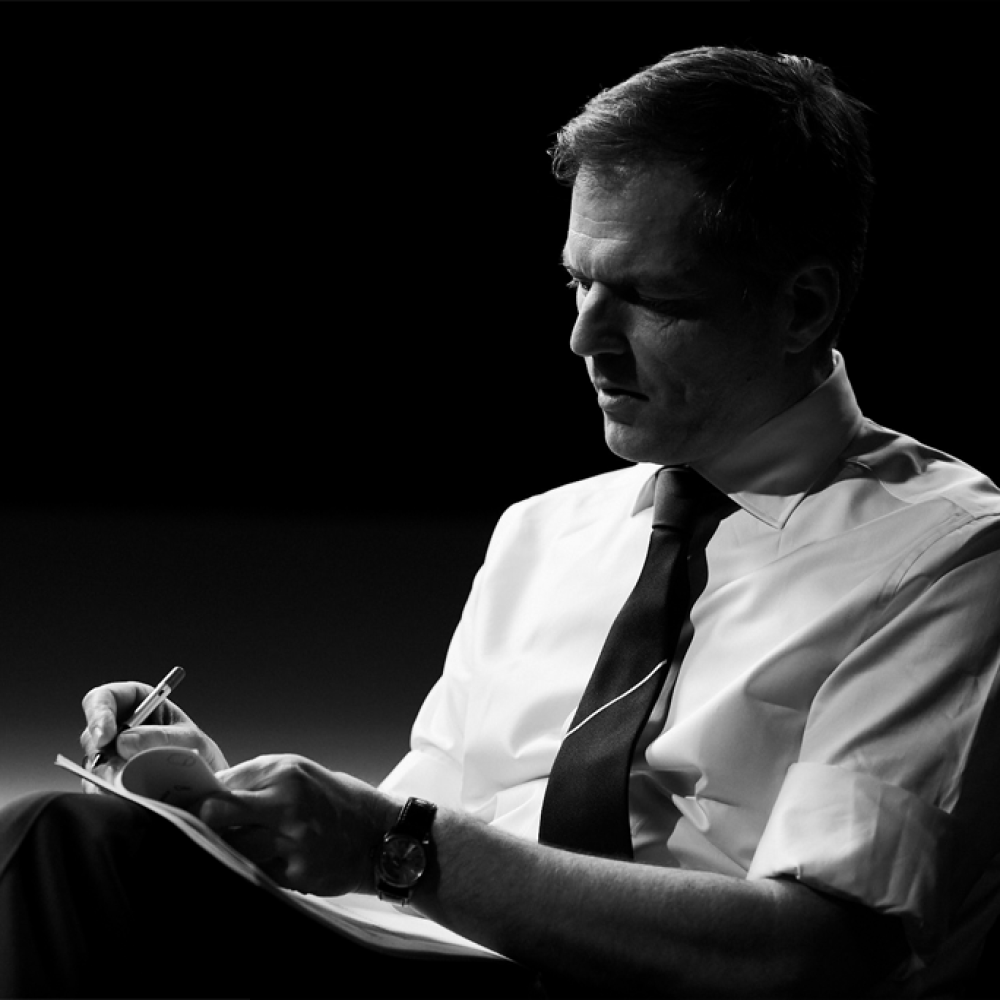 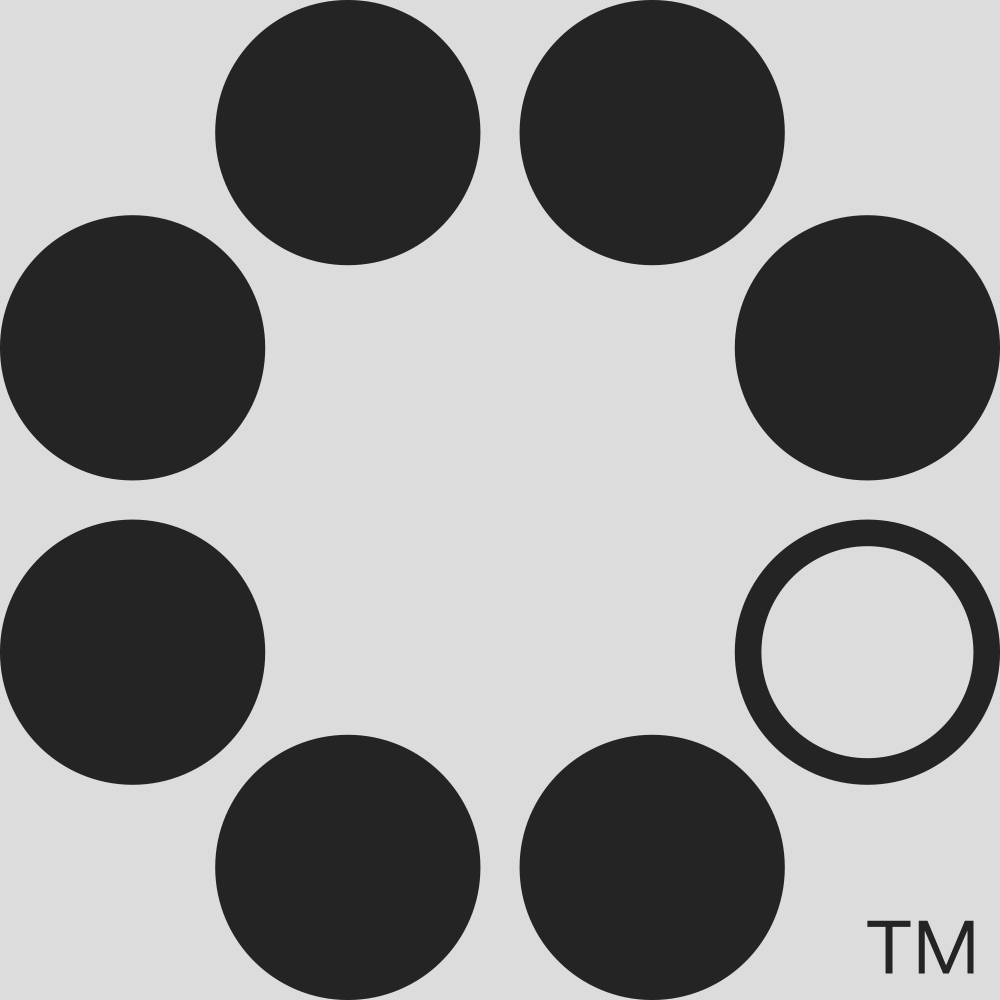