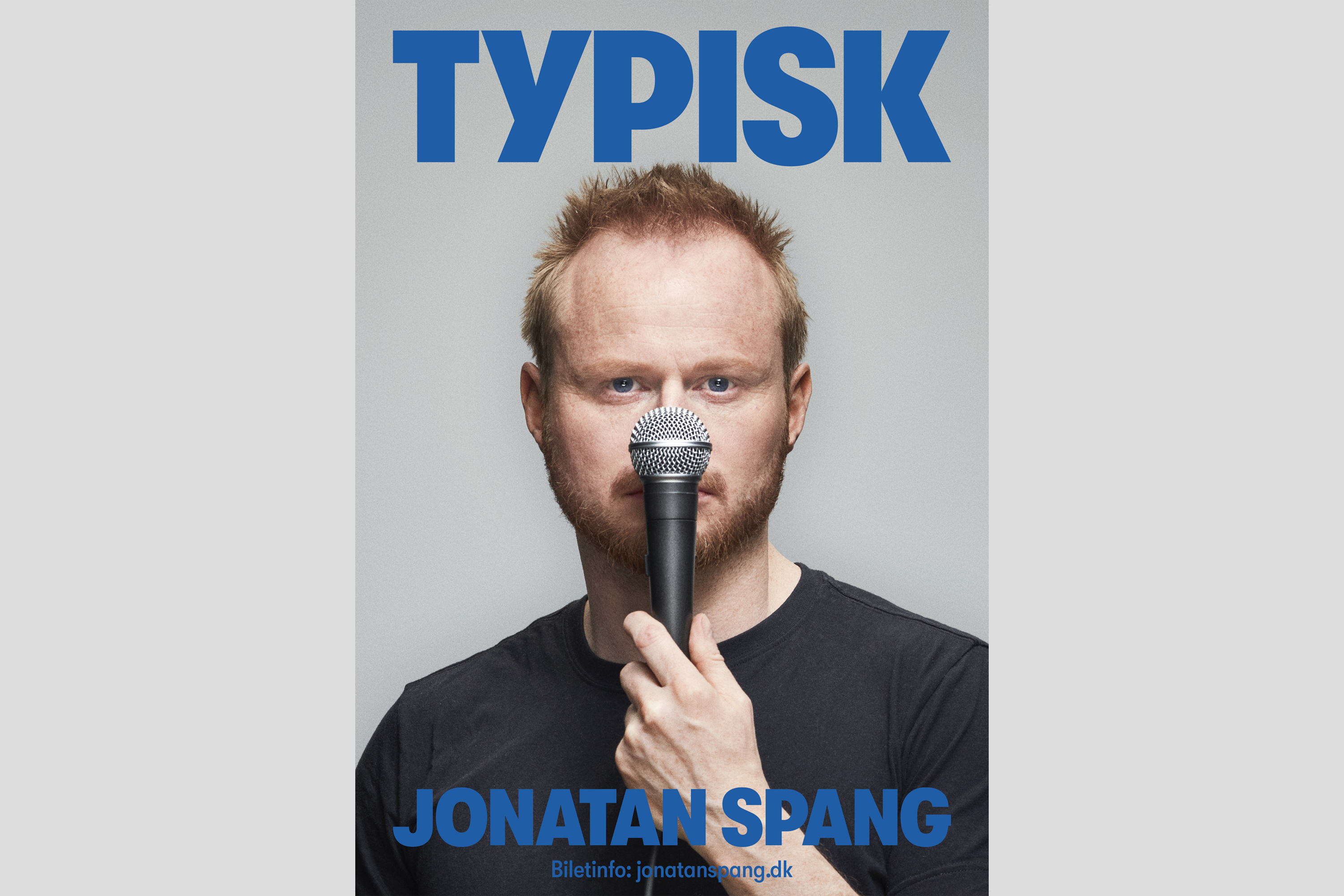 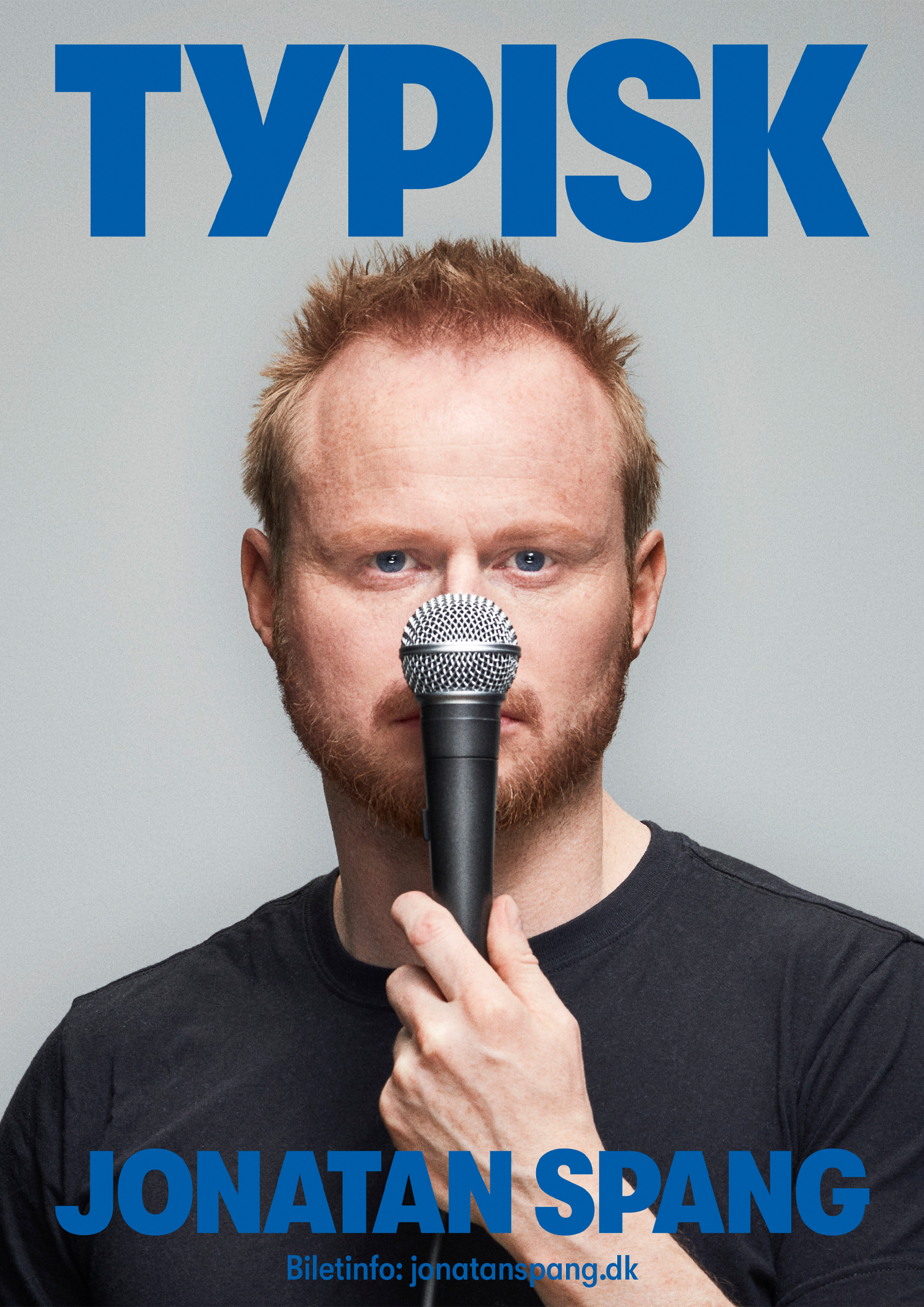 Back in the ring

Having spent four years as, among other things, the theatrical director of Nørrebro Teater and a late night host on national Danish television, Jonatan Spang decided to return to his roots in stand-up. There would be no effects, no costumes, no set, nothing to hide behind. Just Jonatan Spang on stage, exposing himself to the audience night after night, at the risk of falling flat on his face. So that’s the story we decided to tell. With the microphone as the only prop, positioned in front of his face as a modern-day clown nose.

Done in collaboration with Jonatan Spang and Søren Rønholt. 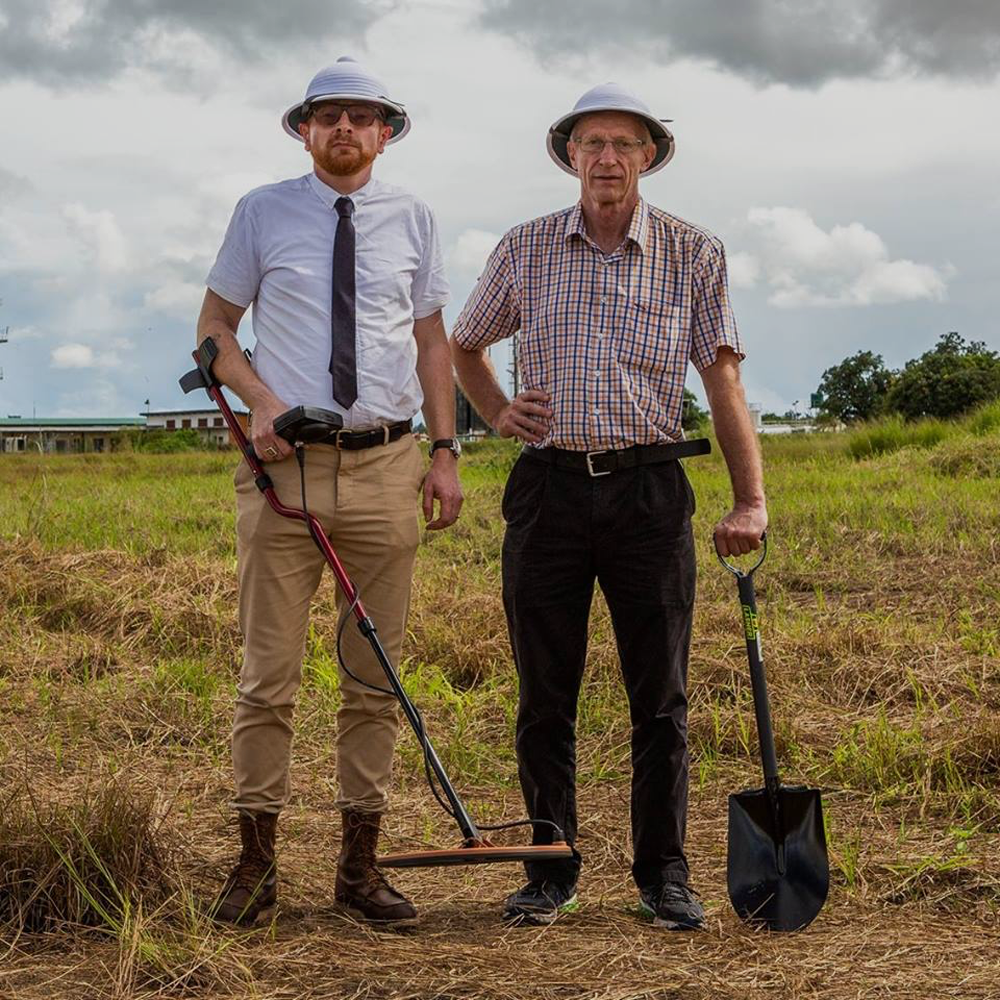