Grønningen 1 is a newly founded publishing house located at Grønningen 1 in Copenhagen. It is founded by journalist Poul Pilgaard Johnsen, host of the Radio24syv show Flaskens Ånd (Genie in the Bottle), Louise Dorthea Vind and Marianne Kiertzner, both former publishing executives at People’s Press, and adman Henrik Juul.
The logo is designed to be placed on tall, slender spines of books.

Bernays was founded by advisor and ad man Rasmus Moltke. In case you'd like to visit him, his offices are on Bredgade 67 in Copenhagen. And if he's not around, you can probably have a chat with some of the like-minded people who share the premises. If you're not into that either, Bernays is also a place where you can go look at art.
Most recently, Victor Stilling and Carsten Johansen exhibited a work by Bjørn Nørgaard originally from 1969, which back then was censored. Perhaps for proclaiming that "PRINCE HENRIK IS AN UPRIGHT SHIT" and "THE KING IS GAY".
Next up is an exhibition by Per Arnoldi. More on that soon.

Having revolutionized the world of organic fast-moving consumer goods with Skærtoft Mølle, the family behind the biodynamic mill lost the right to the brand that they had spent 14 years building.

The name Skærtoft was theirs to keep. But it was no longer allowed to resemble the brand Skærtoft Mølle, which is now owned by a private equity firm.

Of course, we could have planted a cute little flower in one of the letters, so as to signal nature and organic farming. But that would have been hypocritical. Design is not decoration. Design is a beacon for people to rally around in an increasingly fragmented world. The purpose of design is to remind us of our heritage. That’s why we erect monuments to the fallen. And that’s why Skærtoft had to have a violent look. To remind the family, every single day, of the battle that they are fighting. So we settled on a ruptured typography, as if to say: We’ve been through a lot. But we’re still standing. And as an admonition that they nearly lost the farm that had been in the family for four generations, since 1892, we incorporated a toppled house into the logo.

FEW. Communication group, consisting of different companies, each with its own area of expertise.

The logo is the visual equivalent of “ONE OF FEW”. This is the strength of the logo: It is a small puzzle in itself, whose solution is partly found in the eye of the beholder.

People Group is a Danish communications group consisting of 14 companies. Art People, People’sPress and We Love People, to name a few.

The concept behind Resecond is simple. Instead of buying new clothes, you can bring the old dress you never wear and swap it for a beautiful pre-loved one. All you have to do is pay a small monthly fee, and you will enter the green world of high-end swapping.

Blackwood Seven is a media agency founded in Copenhagen in 2013 by a group of former CEOs from marketing and IT, who wanted to revolutionize marketing by fully embracing technology.

Since then, they have been growing fast with offices in Copenhagen, New York, Munich, Los Angeles, London and Barcelona.

Where to begin when designing a logo a for a legendary chef? Do you focus on his fusion of French and Danish cuisine? Do you emphasize the generous portions? Or…?

In the case of Claus “Den Røde” Chrisensen, the answer turned out to be surprisingly obvious. As anyone who has had the pleasure of meeting him can attest, “Den Røde” is a man who appreciates the good things in life. Food and art. And if there’s any truth to the old saying, “Never trust a skinny cook”, you know you can trust “Den Røde”. So, we modelled the logo on the man himself. Specifically, his belly.

While it can be difficult to track results in terms of numbers, there was no doubt at the dining tables. The logo got everyone talking. Because once you see it – the big, round belly of the chef – you cannot see anything else, and it makes you wonder how you could miss it in the first place.

BYLYD is a podcast on cities and architecture. About the places in which we live – from the city to the suburbs and the villages. BYLYD is your chance to close your eyes and experience the architecture and the city around you with other senses.

A startup that aims to disrupt the construction industry, YouFab came to us for a visual identity that reflects their business model: Complete customization of your new home, from floor plan to door knobs.

To signal that, with YouFab, you’re free to go your own way, we chose a bird for their logo. And to signal ‘construction’, we placed a twig in its beak: This bird is building a nest. 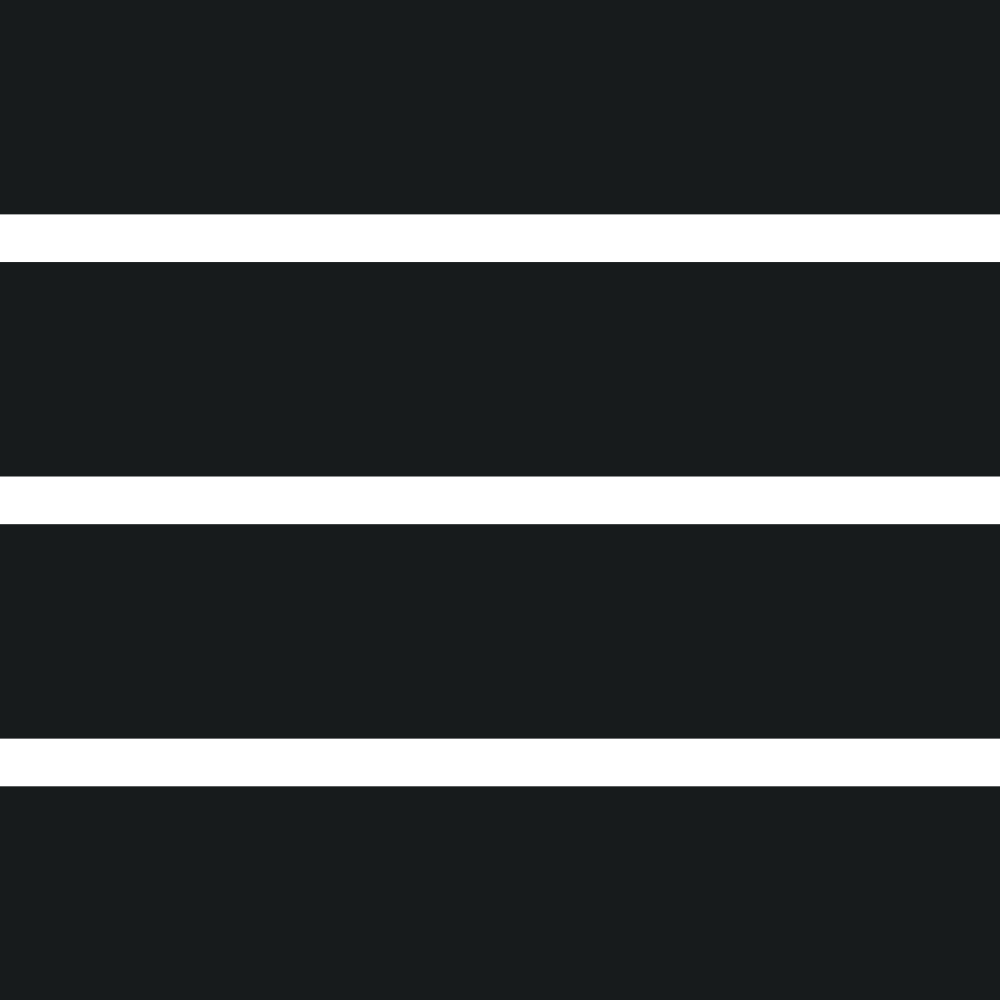 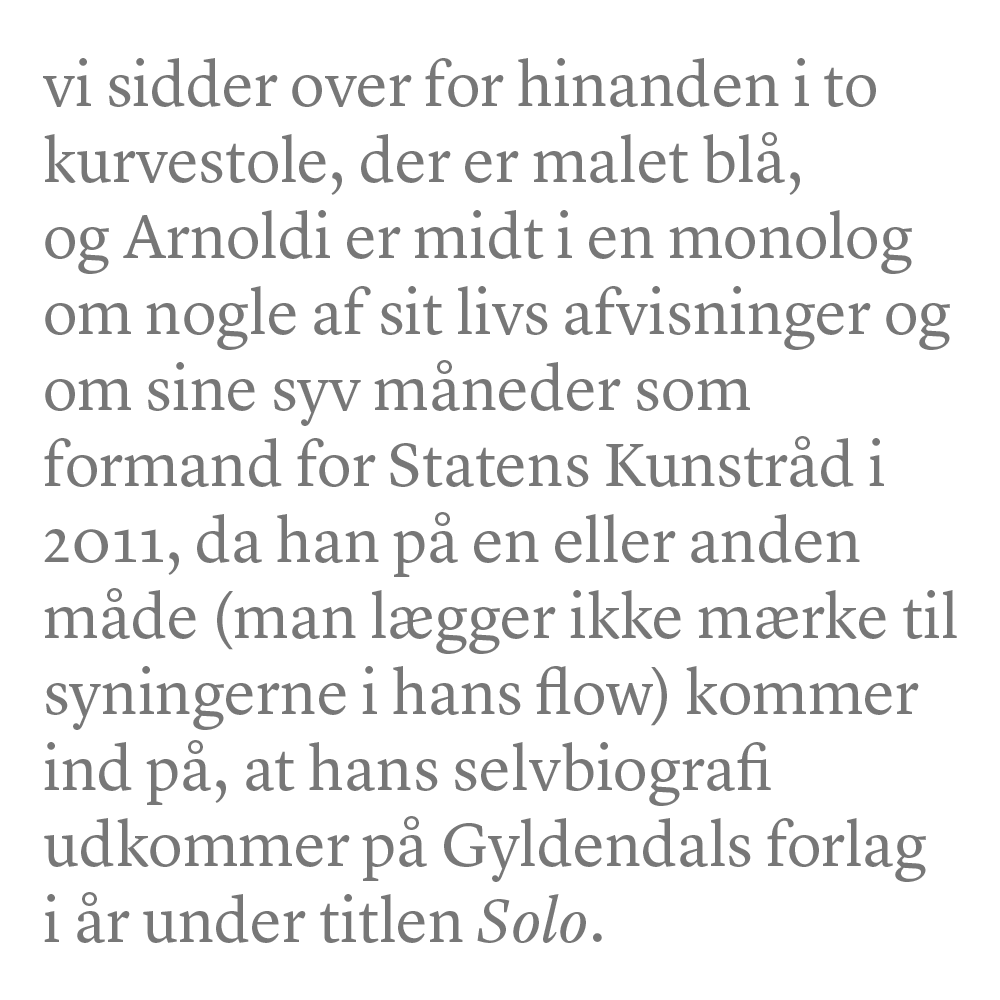