This telemarketing agency is based in a Copenhagen suburb but booming, and with international ambitions. They came to us for a re-imagining of their identity as they approached their 20th anniversary.

It’s a cliché that every prosperous company owes its success to its people. But in this case, it’s true. At this company, the employees have a skill that many of us lack: They know how to listen. Part of what makes them extraordinarily good listeners is the fact that they are blind. We thought this was a good story, so we suggested that they change the name of the company from Telehandelshuset to All Ears. For the logo, we created a pair of ears positioned in the shape of a heart. And the ™ that we added stands not only for ‘trademark’ but also for ‘telemarketing’, of course. 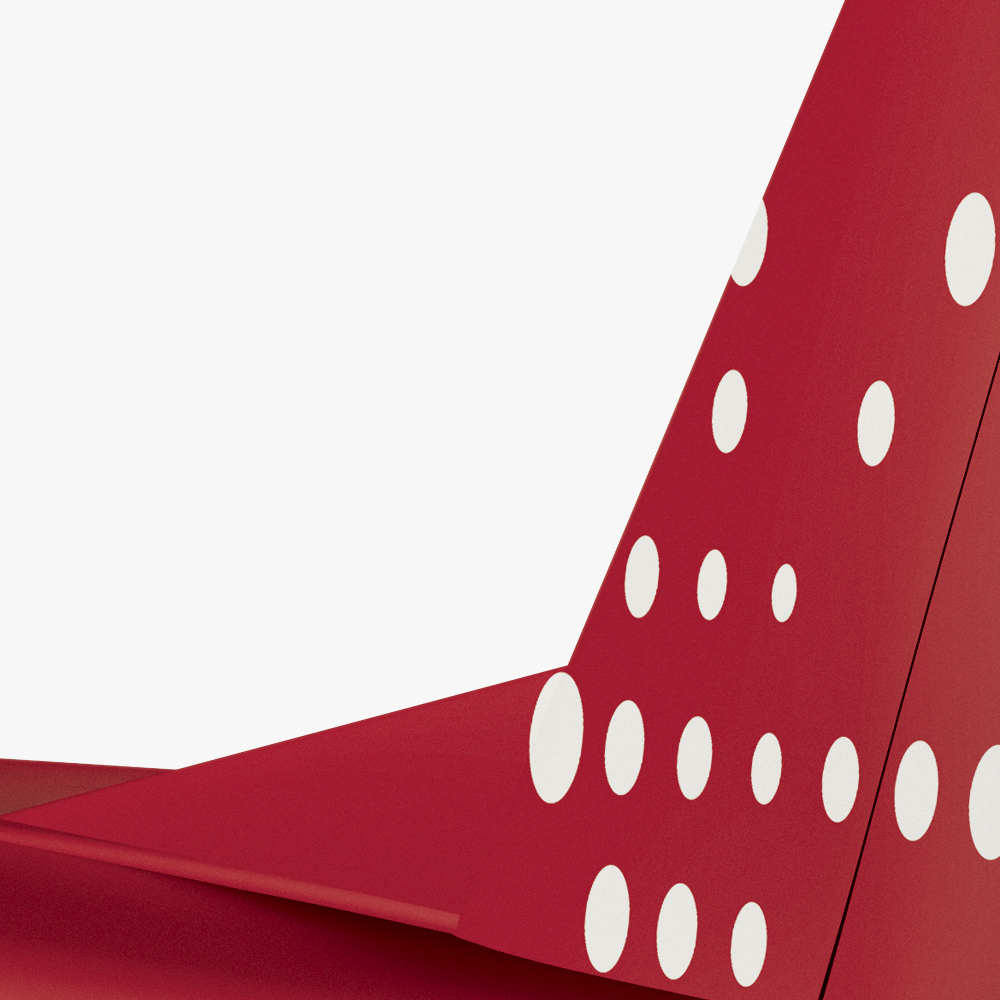